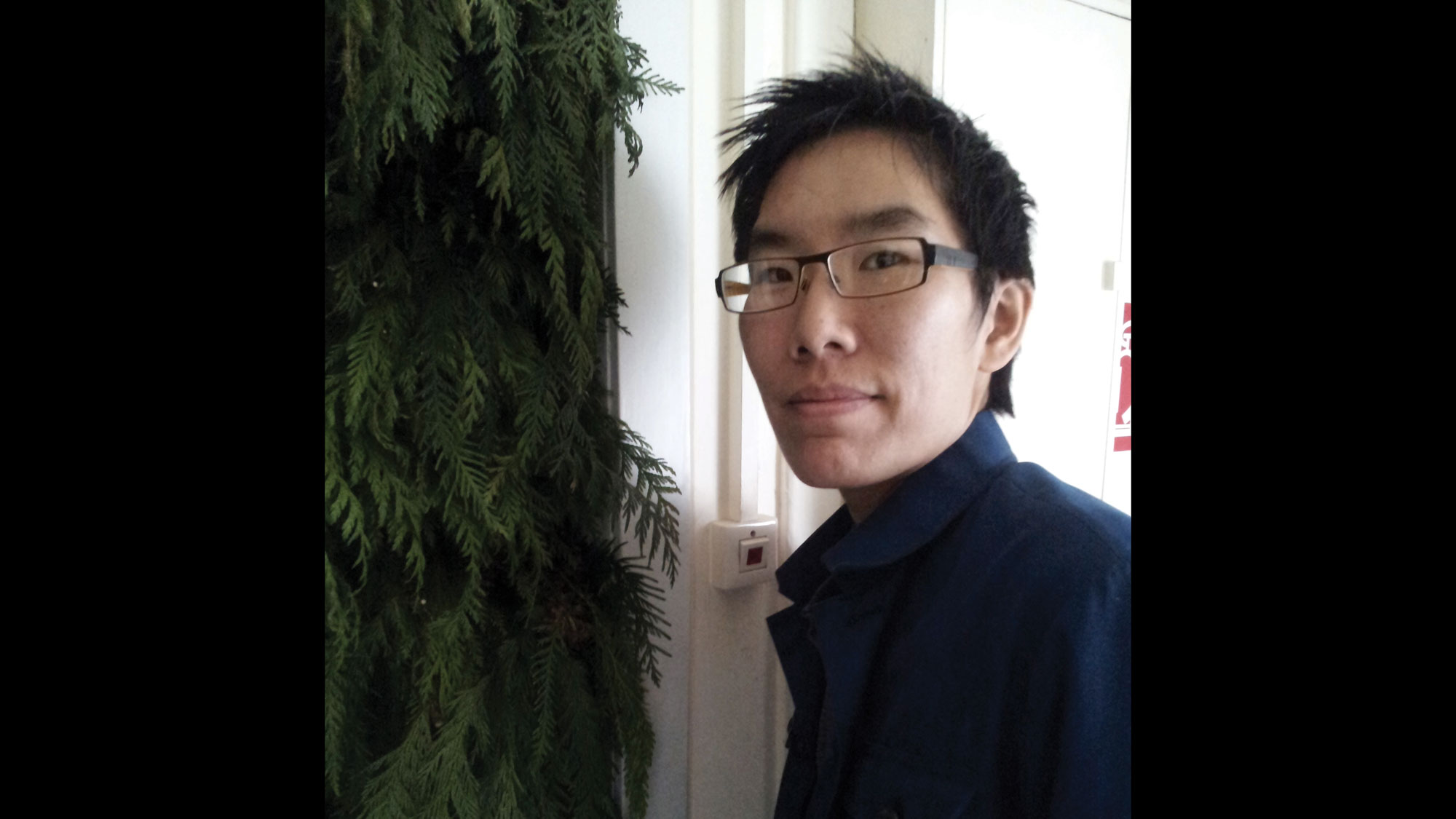 Slowness and Agitation as Embodied Politics

While conversations about posthumanism in the ‘90s and early aughts circled images of cyborgs and artificial intelligence, more recent thinking around the term has brought the conversation into the field of animal studies, examining the political, social, and ecological implications of the relationships between human and non-human animals. Mel Y. Chen‘s book Animacies: Biopolitics, Racial Mattering, and Queer Affect explores animate and inanimate, human and inhuman life in relation to disability, race, gender, and sexuality. Chen is at EMPAC to give a talk on their current research, which follows on the concerns of Animacies. This work explores the concepts of slowness and agitation in relation to what Chen calls “intoxication,” a term that invokes various forms of toxicity in our contemporary world.

Chen comes to EMPAC while visiting Williams College as the Robert Sterling Clark Professor during the 2018-2019 academic year, and is Associate Professor of Gender & Women’s Studies at University of California, Berkeley where they are affiliate of the Center for Race and Gender and the Institute for Cognitive and Behavioral Sciences. Animacies won the Alan Bray Award from Modern Language Association’s GL/Q Caucus.