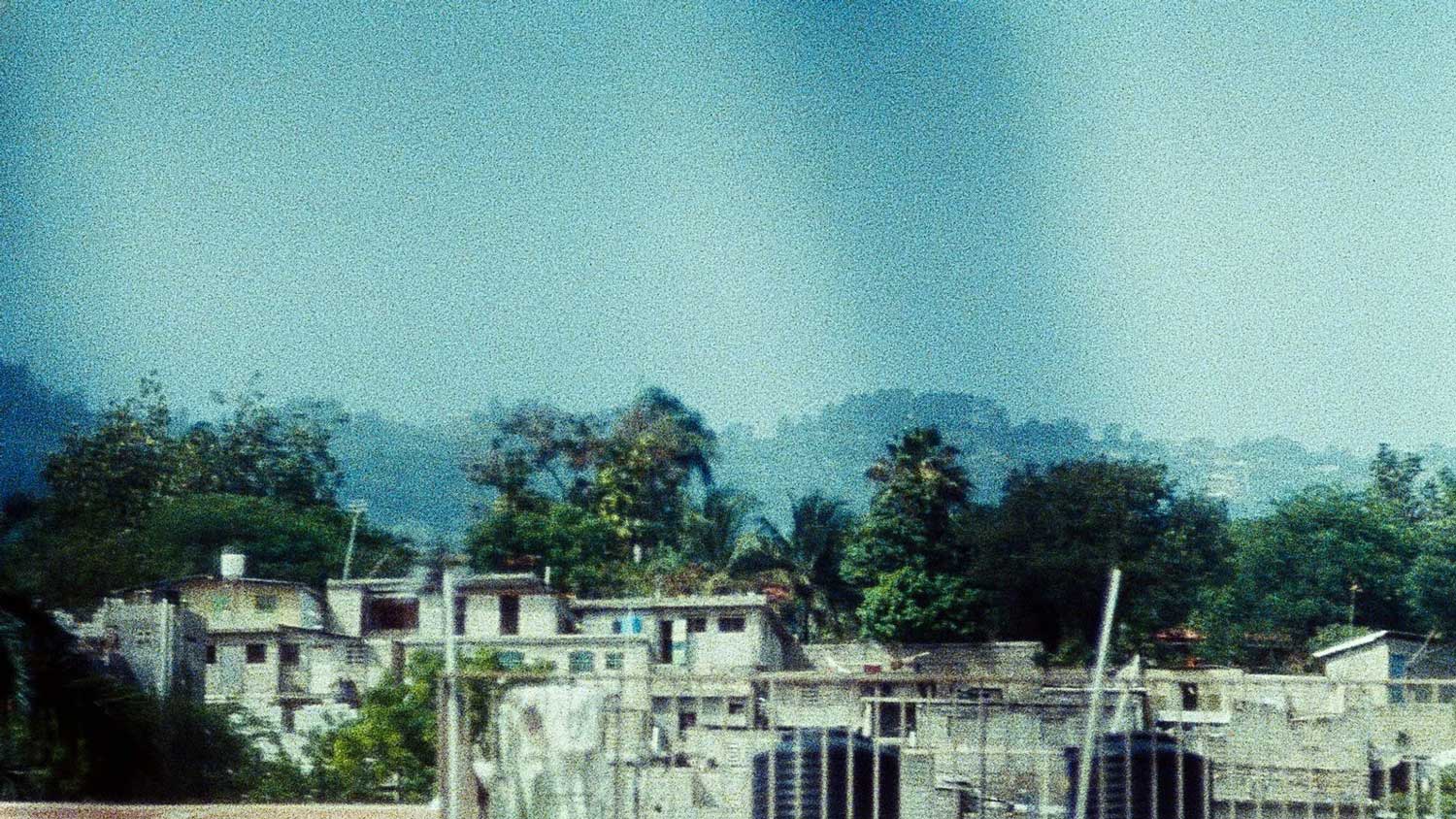 Presented by UnionDocs in partnership with EMPAC at Rensselaer, join us for an evening of films by UNDO Fellows Deborah Stratman, TJ Cuthand, Miryam Charles, and Crystal Z. Campbell.

The program begins with a preview of Deborah Stratman’s new film, Last Things, which traces evolution and extinction from the point of view of rocks and various future others. Last Things is followed by two works by TJ Cuthand, including Lost Art of the Future (2022) in which Cuthand talks about artists he has known who have passed while living with HIV/AIDS, and the art he wishes he had been able to see them make if their lifetimes had been longer. Miryam Charles’s Cette Maison (2022) follows its protagonist Tessa into a future that did not happen, while in Crystal Z Campbell’s A Meditation on Nature in the Absence of an Eclipse (2017-2020) an eclipse streams glimpses of irreversible consequence.

Break ꩜ut is a symposium (of sorts) that celebrates the research, writing and filmmaking of artists and writers who seek to break out of the patterns and preconceptions that dominate the documentary form. Ashon Crawley and Crystal Z Campbell, Lakshmi Padmanabhan and Miryam Charles, Jas Morgan and TJ Cuthand, and Sukhdev Sandhu and Deborah Stratman lead a series of public dialogues and screenings developed during The UNDO Fellowship over the course of two days.

The UNDO Fellowship is a yearly program that pairs four artist filmmakers with four writers to each propose a research topic inspired by the artist’s practice. Having stewed on these thorny questions in regular dialogue with the whole group of fellows over the year, the participants subsequently invite more voices to weigh in, add context, and bring new challenges to the conversation, resulting in the publication of a new volume of commissioned texts. 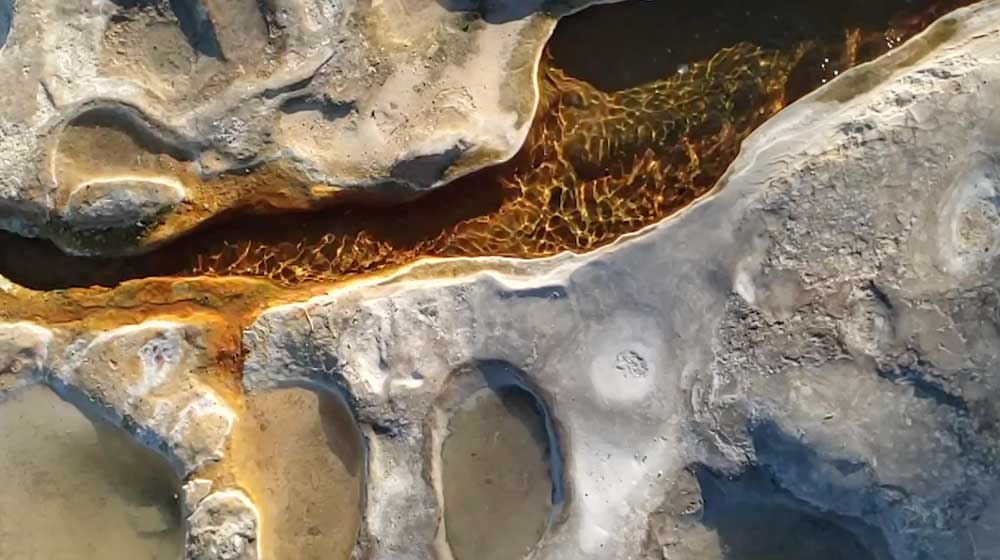 Crystal Z Campbell, A Meditation on Nature in the Absence of an Eclipse (2017–20) 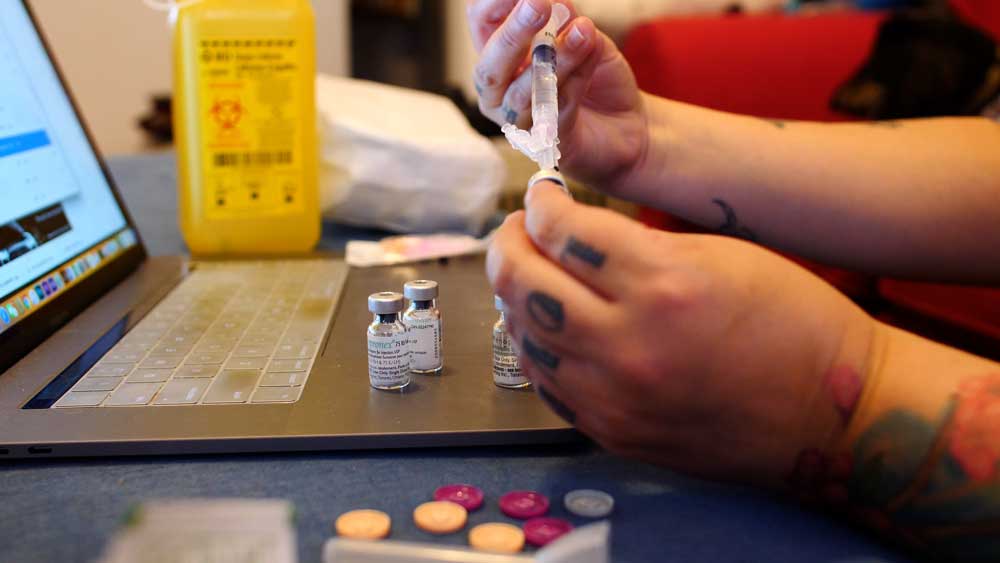 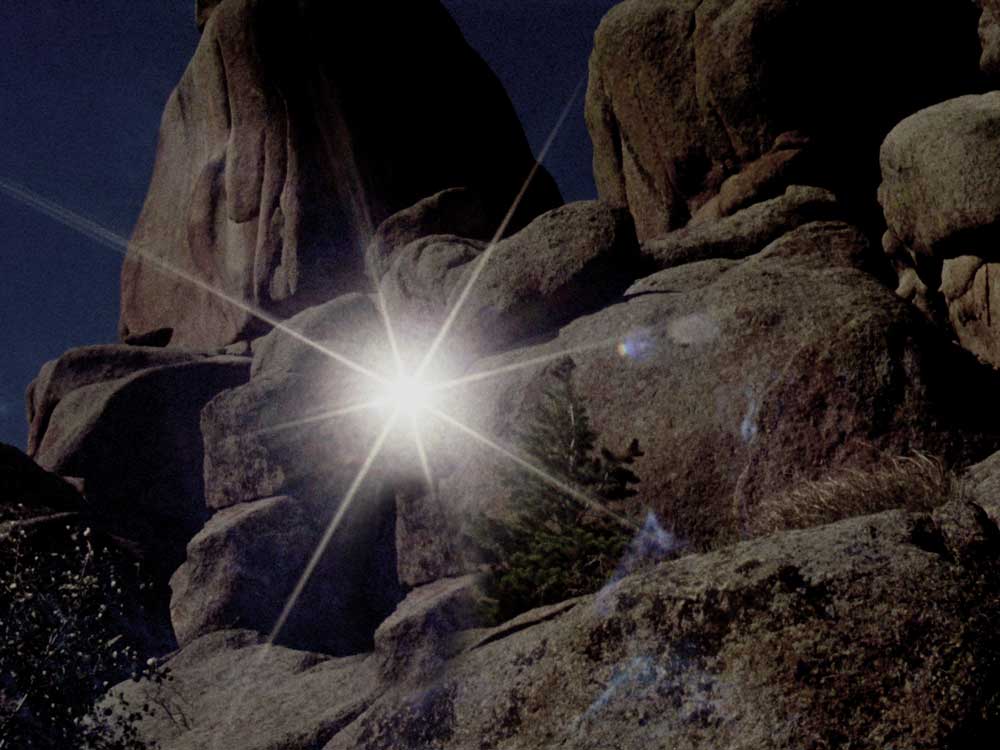 Trailer: Kinship is the Technology. Courtesy of Jas Morgan and TJ Cuthand / UnionDocs 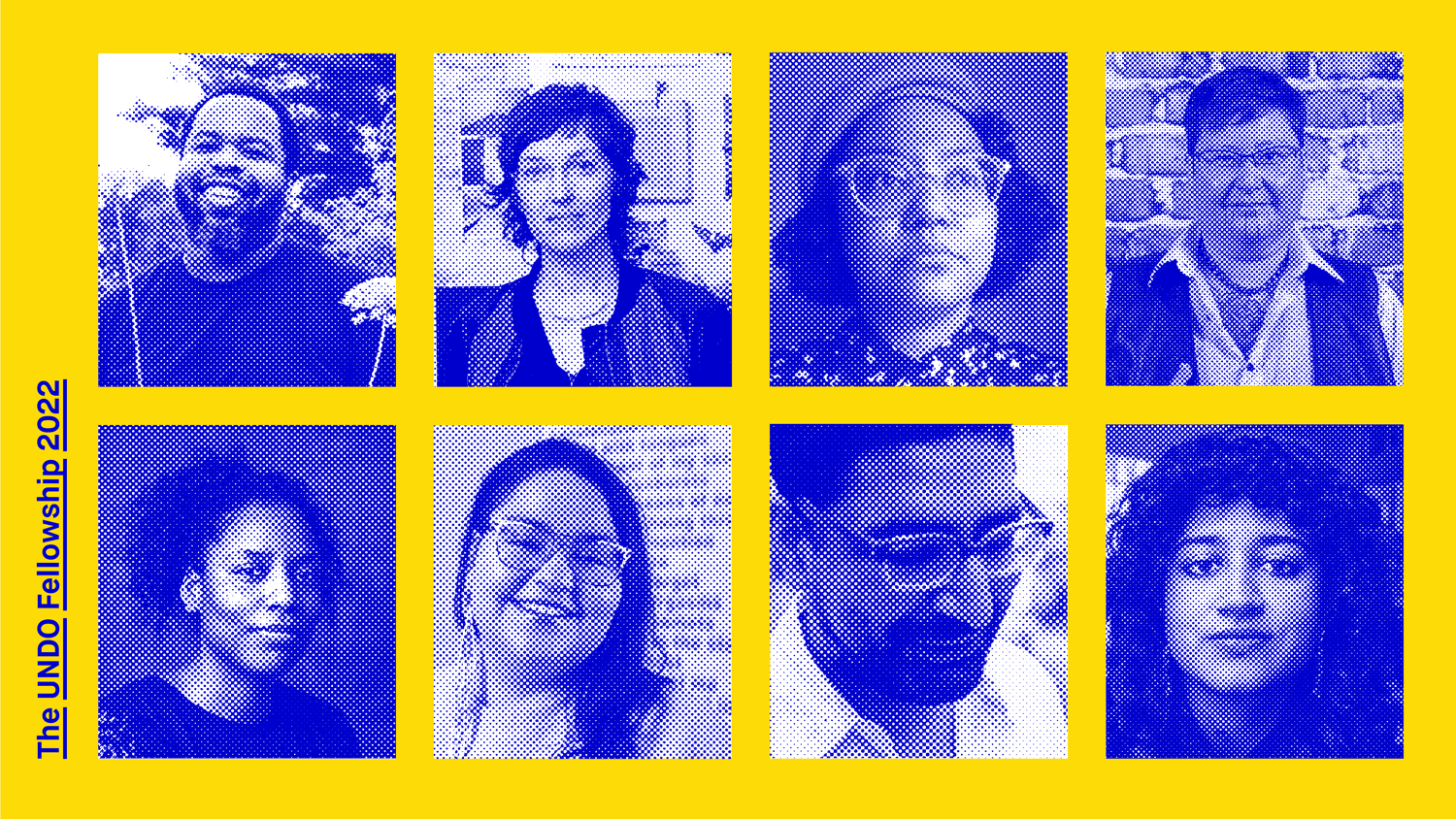 This event is a partnership between UnionDocs and EMPAC at Rensselaer. Generously supported by Ford Foundation Just Films.