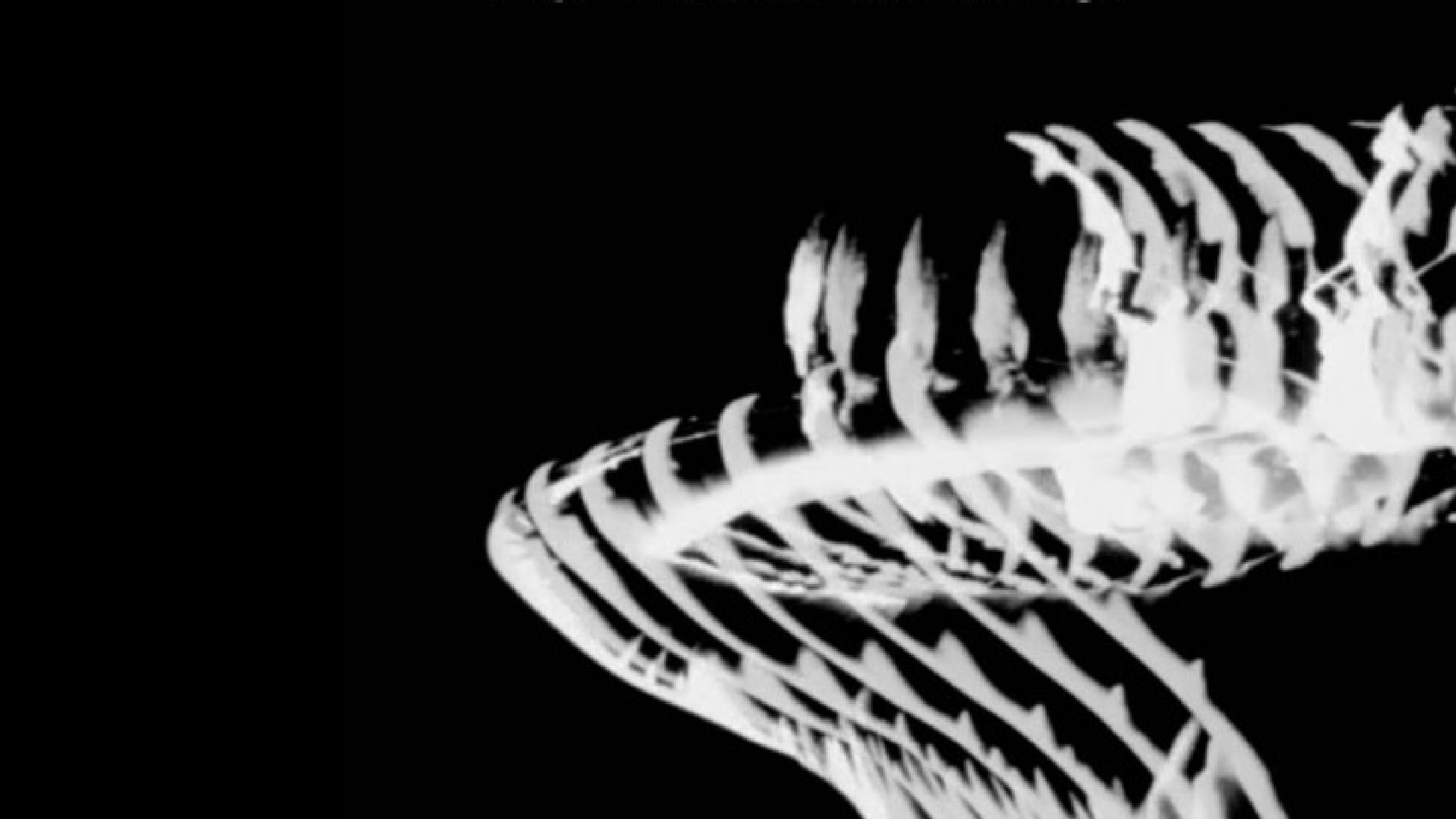 Northern Sparks: Innovation, Technology Policy, and the Arts in Canada from Expo 67 to the Internet Age

An “episode of light” in Canada sparked by Expo 67 when new art forms, innovative technologies, and novel institutional and policy frameworks emerged together.

Rensselaer Professor Michael Century is at EMPAC to give a talk celebrating the launch of his new book, Northern Sparks: Innovation, Technology Policy, and the Arts in Canada from Expo 67 to the Internet Age, published by MIT Press.

Understanding how experimental art catalyzes technological innovation is often prized yet typically reduced to the magic formula of “creativity.” In Northern Sparks, Century emphasizes the role of policy and institutions by showing how novel art forms and media technologies in Canada emerged during a period of political and social reinvention, starting in the 1960s with the energies unleashed by Expo 67.

Debunking conventional wisdom, Century reclaims innovation from both its present-day devotees and detractors by revealing how experimental artists critically challenge as well as discover and extend the capacities of new technologies. He offers a series of detailed cross-media case studies that illustrate the cross-fertilization of art, technology, and policy. These cases span animation, music, sound art and acoustic ecology, cybernetic cinema, interactive installation art, virtual reality, telecommunications art, software applications, and the emergent metadiscipline of human-computer interaction. They include Norman McLaren's “proto-computational” film animations; projects in which the computer itself became an agent, as in computer-aided musical composition and choreography; an ill-fated government foray into interactive networking, the videotext system Telidon; and the beginnings of virtual reality at the Banff Centre.

Michael Century, a musician and media arts historian, is Professor of Music and New Media at Rensselaer Polytechnic Institute. He founded the Media Arts program at the Banff Centre for the Arts.

Northern Sparks will be available at a signing table hosted by Market Block Books following the lecture. 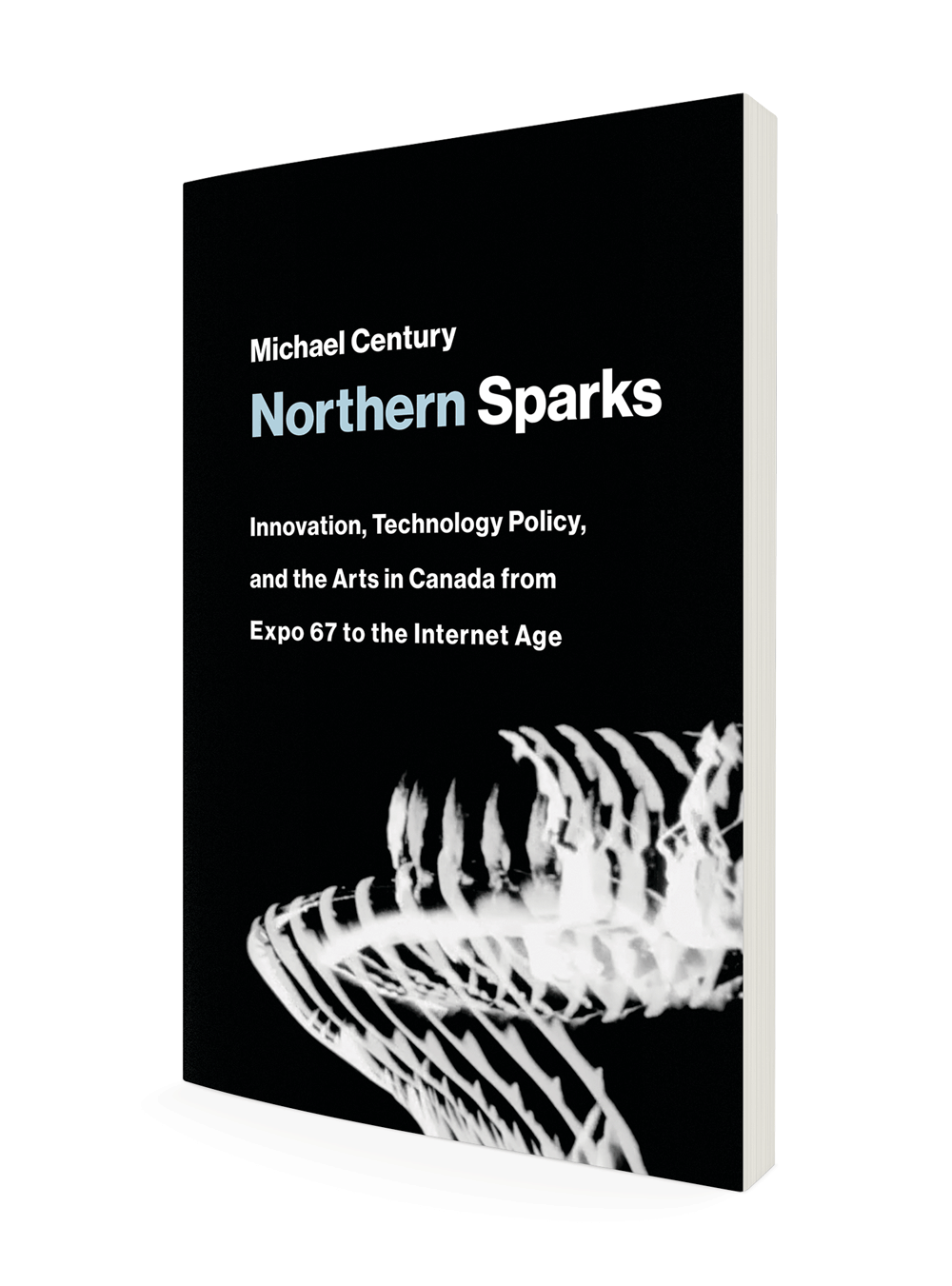 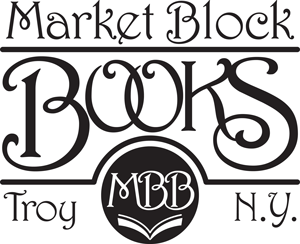