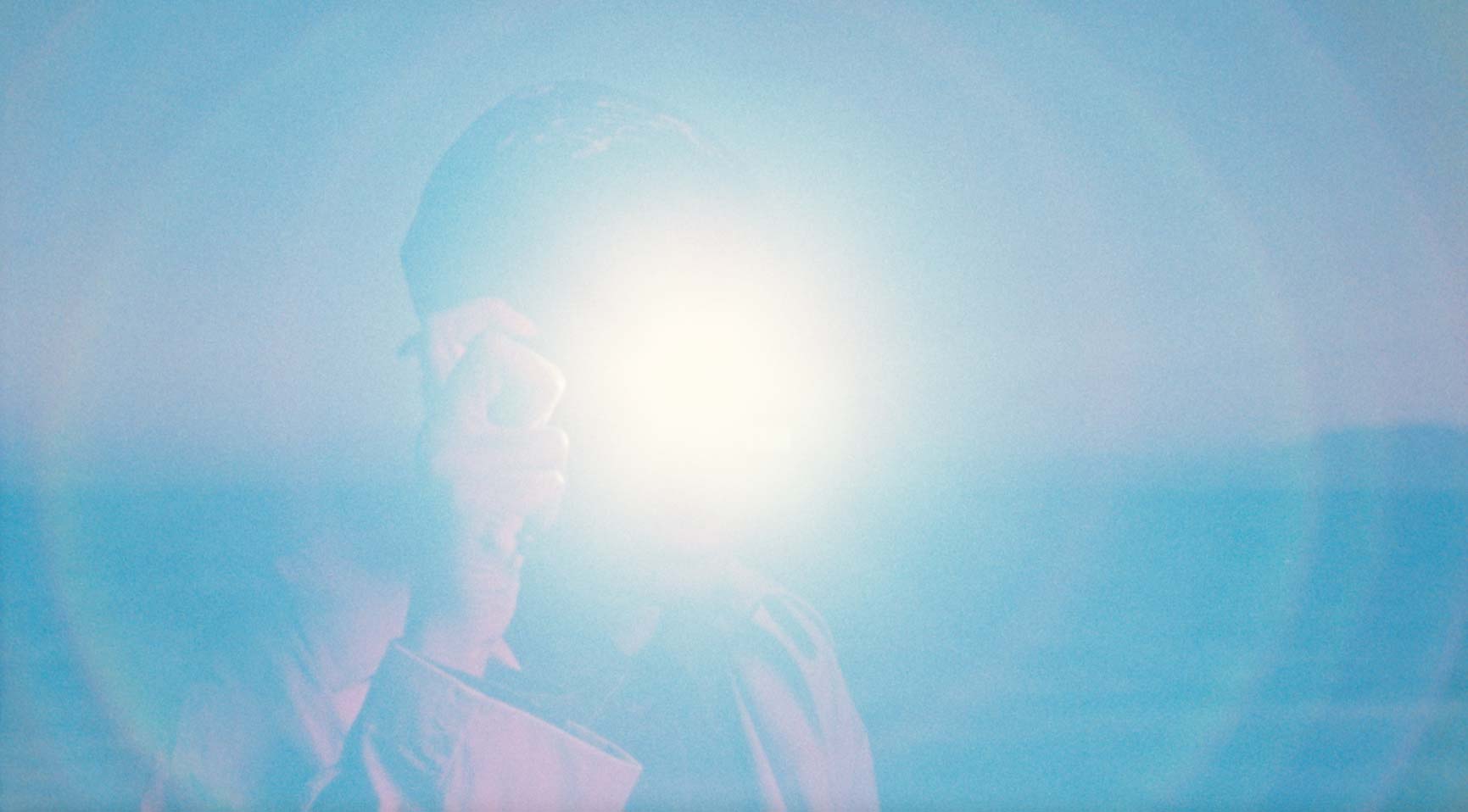 An Evening with Ayo Akingbade

Please join us for an evening of films and conversation with artist Ayo Akingbade.

Akingbade’s enigmatic and vividly-rendered films deconstruct systems of power with a singularly candid and genre-defying approach. Including a selection of Akingbade’s short films from the last seven years produced in the UK, Nigeria, and the US, this event foregrounds works that are exemplary of her autobiographical style. Shown together, they eloquently weave personal memory with communal history, longing with familiarity, the quotidian with the magical in an intimate program grounded in the specific rhythms of place.

This event is a collaboration between EMPAC and the iEAR Presents series with support from RPI’s ARTS department and School of Humanities, Arts and Social Science.