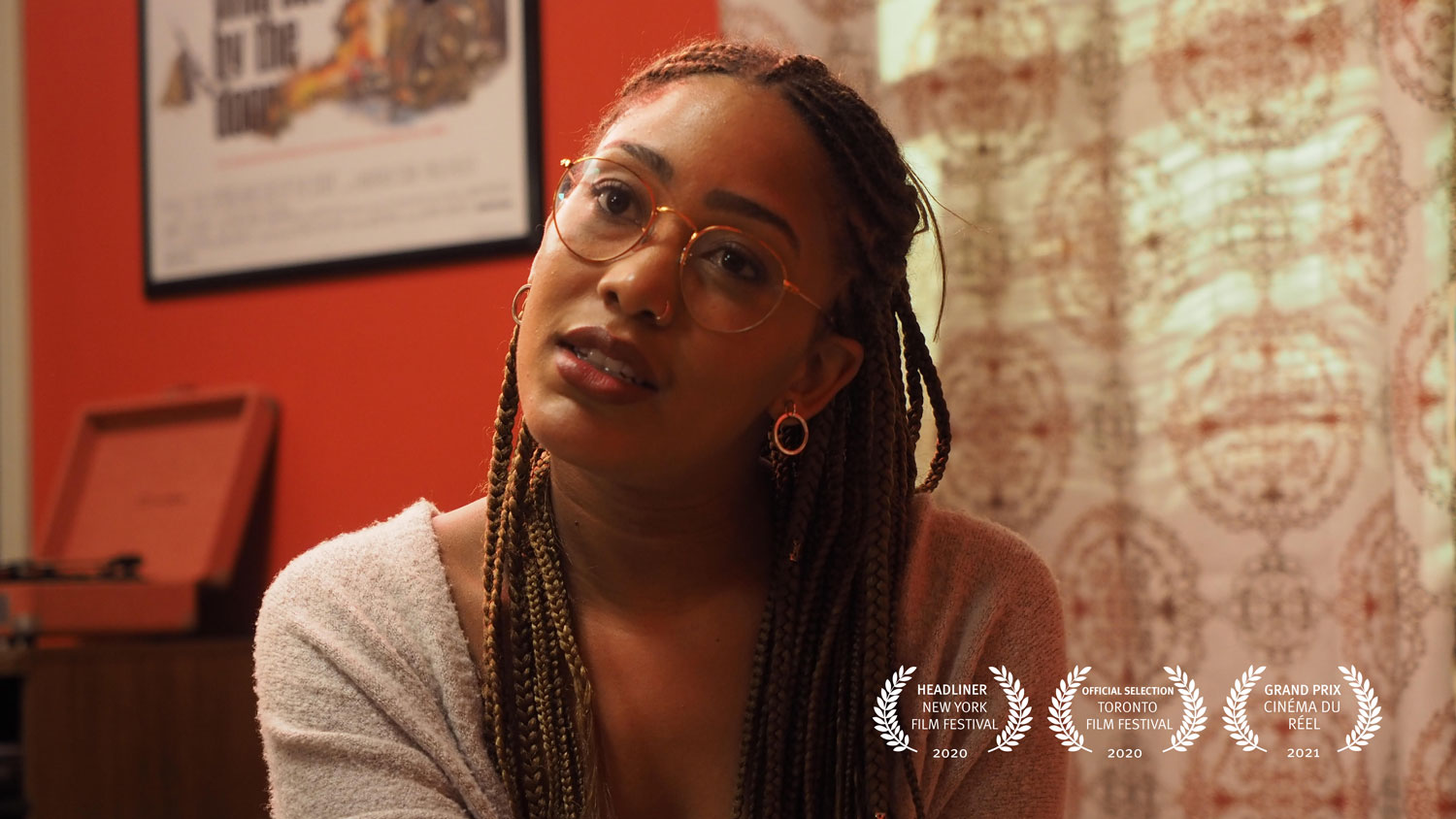 For its cinematographic power, its historical relevance to the dark hours of the America of yesterday and today, History writ large with an axe and bombardment, against a backdrop of racial domination… This film is a cinematographic deflagration based on reconstitution, humour and the transmission of  sufferings… A film on the story of the vanquished who do not see themselves as victims but as full-fledged actors of the film and of History. A throb of energy to build tomorrow’s World. 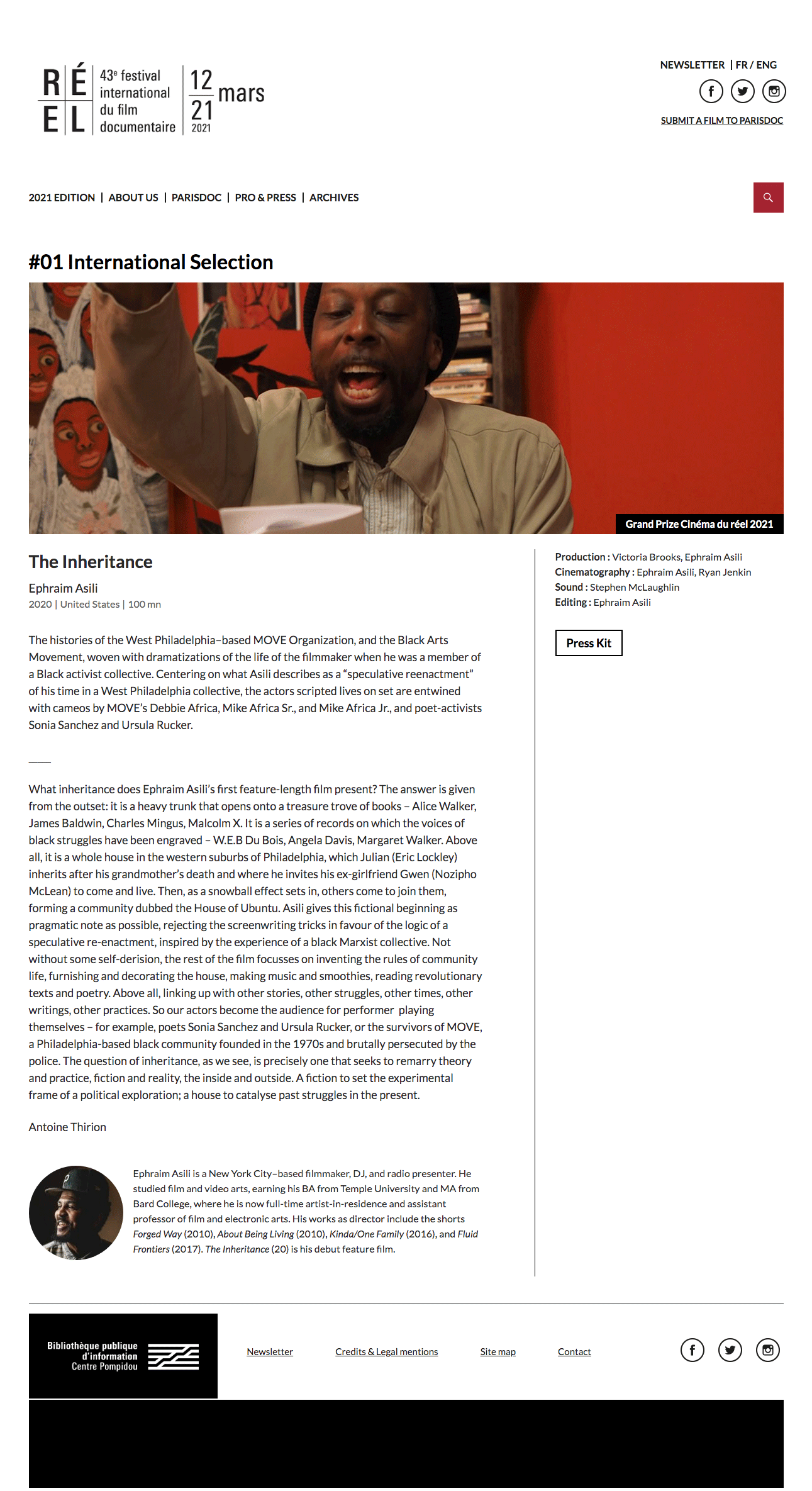