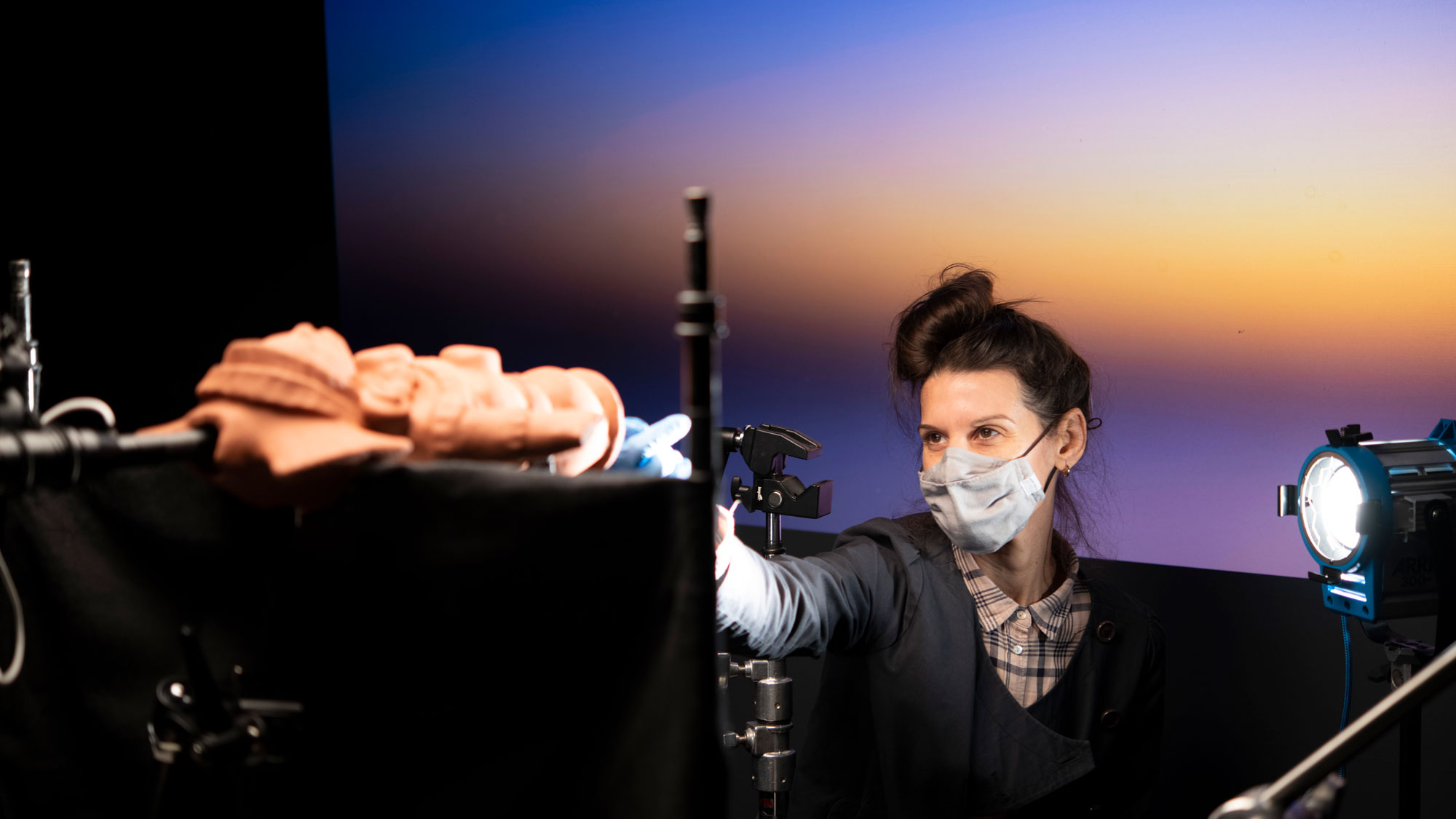 Artist Clarissa Tossin is back in residence in the Concert Hall with composer Michelle Agnes Magalhães to work on the sound design, dramaturgy, and realization of her installation Mojo’q che b’ixan ri ixkanulab’ / Antes de que los Volcanes Canten / Before the Volcanoes Sing.

The moving image work utilizes a higher-order Ambisonic spatial audio system. Ambisonics is a specific audio format developed to record, mix, and playback audio in a scalable immersive three-dimensional soundfield. The listeners in the Concert Hall are surrounded by 64 loudspeakers distributed across the wall and ceiling surfaces, each contributing to the soundfield with their own audio channel.

Over the last several years, the principal photography for Mojo’q che b’ixan ri ixkanulab’/ Antes de que los Volcanes Canten / Before the Volcanoes Sing was filmed by Tossin and cinematographer Jeremy Glaholt in the Concert Hall and Theater at EMPAC with flautist Alethia Lozano Birrueta; at Sowden House and the Mayan Theater in Los Angeles with Lozano Birrueta and artist Tohil Fidel Brito; and in Guatemala with poet and artist Rosa Chávez.

In this video Tossin and some of her collaborators, including the director of photography Jeremy Glaholt, discuss the production of the flutes, the composition of the score, and approaches to the film’s cinematography. These 3D scanned and playable replica instruments were created by anthropologist/archaeologist Jared Katz, the Mayer Post-Doctoral Curatorial Fellow for Pre-Columbian Art at the Denver Art Museum.

An introduction to Mojo’q che b’ixan ri ixkanulab’ / Antes de que los Volcanes Canten / Before the Volcanoes Sing, a new EMPAC-commissioned moving image work by Clarissa Tossin that is currently in production at Sowden House in Los Angeles and at EMPAC/Rensselaer in Troy, NY.

Mojo’q che b’ixan ri ixkanulab’ / Antes de que los Volcanes Canten / Before the Volcanoes Sing is commissioned by EMPAC and supported by the Andy Warhol Foundation for the Visual Arts, the Graham Foundation, and the National Endowment for the Arts. 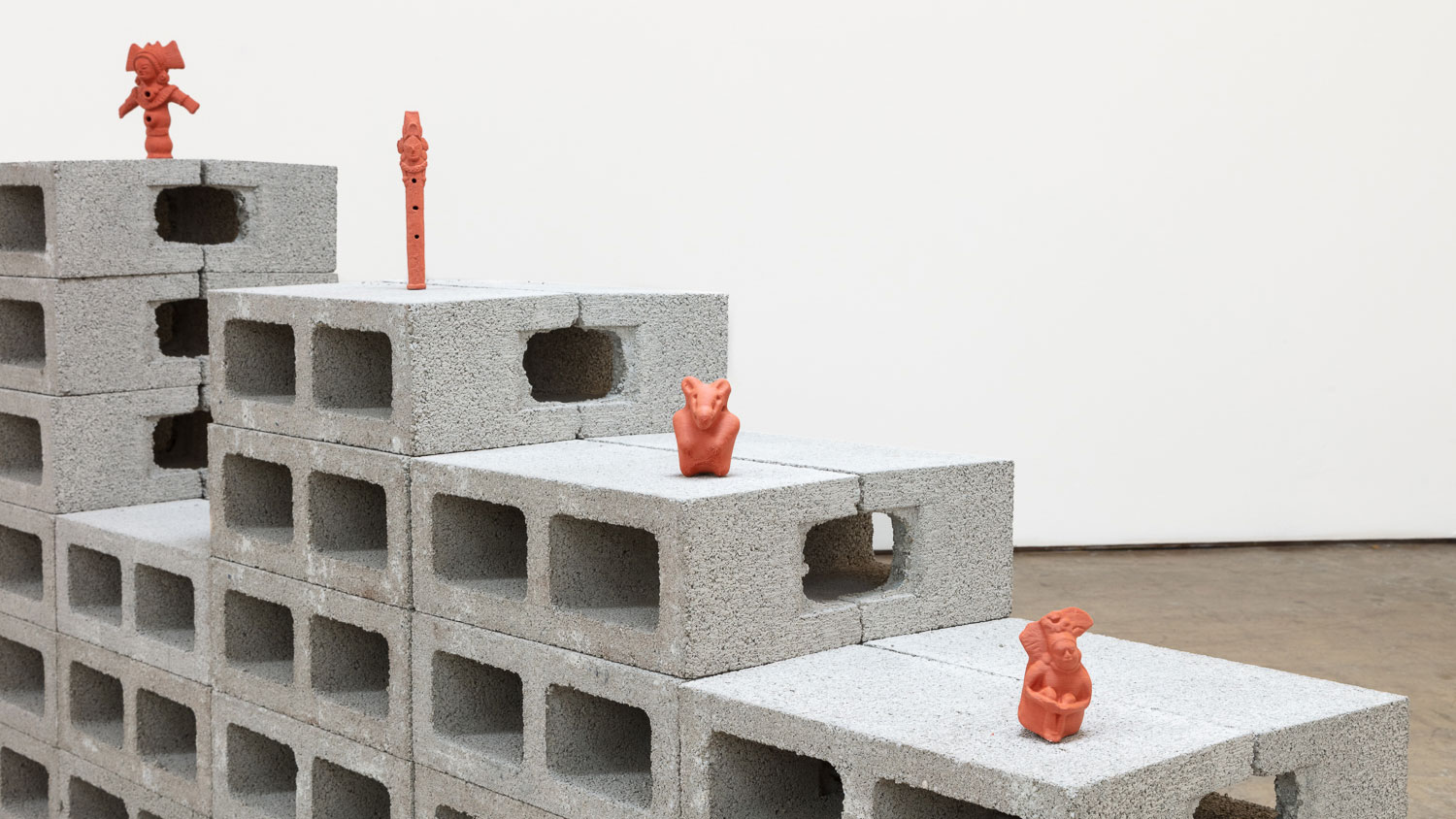