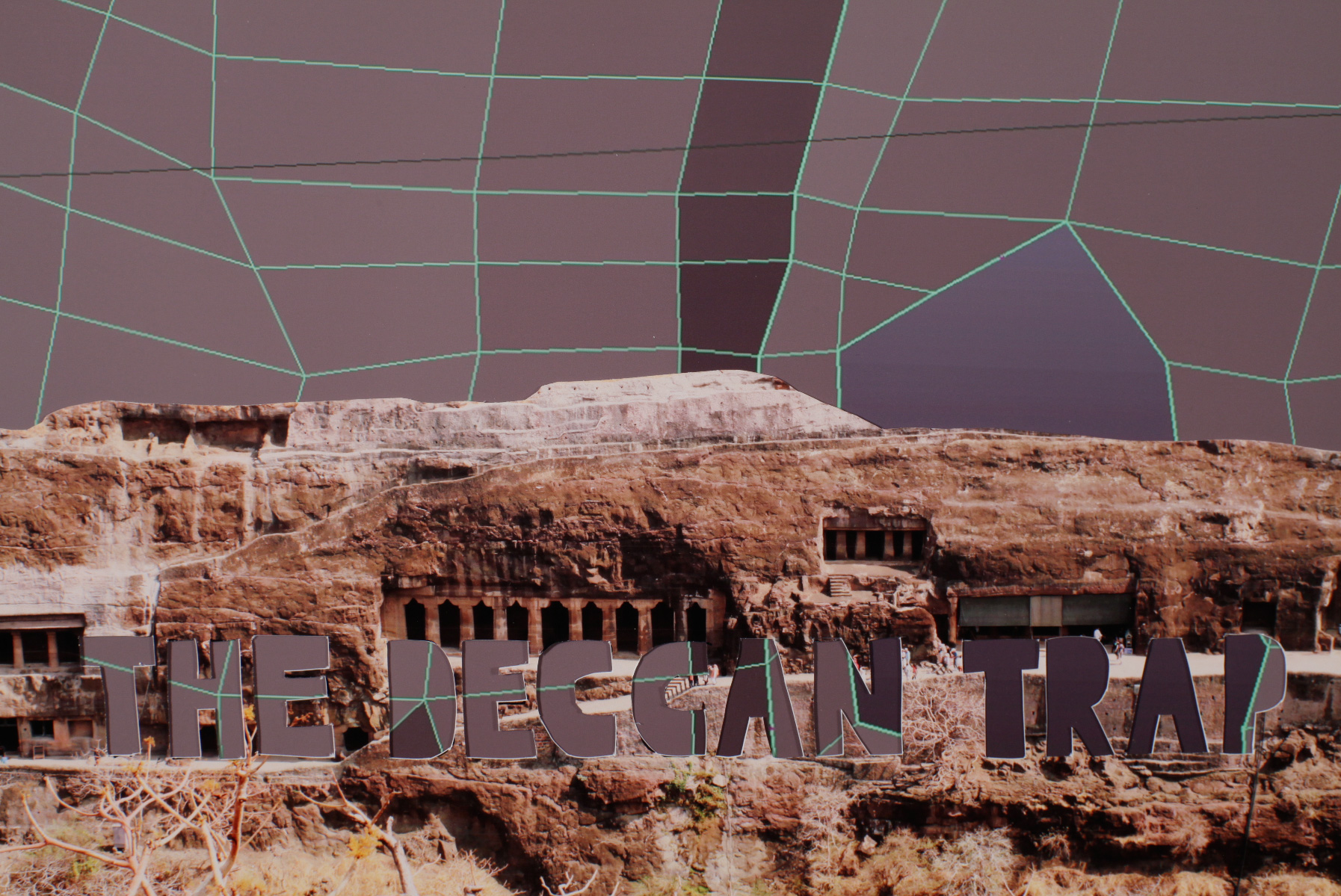 On Screen/Sound: No. 12 gets speechless with a selection of  films that work in sound and image but without the use of words. From a dance-film to a live video score, the evening culminates in a cult classic featuring meditative imagery and washes of sound.

A montage of things making sound (but without the sound), Fade to Slide by Christian Marclay is an audio-visual work designed to be performed like a score. This version features NYC-based ensemble Bang on a Can All-Stars, who make the sound to fill in the space.

Filmed on site in EMPAC's Studio 1, What does unstable time even mean?, by American artist Charles Atlas, finds two dancers in an otherworldly scene of smoke and light, encircled by an unknown observer.

Filmed on location in Salvador, Brazil and Harlem, New York, Ephraim Asili’s Many Thousands Gone draws parallels between a summer afternoon on the streets of the two cities. A silent version of the film was given to jazz multi-instrumentalist Joe McPhee and “sight read” in real time to create the score.

Composed from a series of photographic collages, The Deccan Trap follows Lucy Raven’s multi-year research into how stereoscopic 3D images are made. The short video charts the artist's journey from the myriad Hollywood post-production studios based across the world—in India, China, Canada, and the UK—to India’s ancient bas-reliefs, while Paul Corley’s score traces the same terrain, both dramatizing and exposing the circulatory routes of 3D filmmaking.

Called “an impressive visual and listening experience” by critic Roger Ebert, Godfrey Reggio’s 1983 film Koyaanisqatsi is one of the classics of epic image-oriented documentaries. Translated from Hopi as “Life out of balance,” Koyaanisqatsi contrasts the brutality of the man-made world with the expansiveness of nature, stimulating the audience to question their own position in the world. Interwoven with a swirling score by Phillip Glass, Koyaanisqatsi is as much an experience as it is a film.