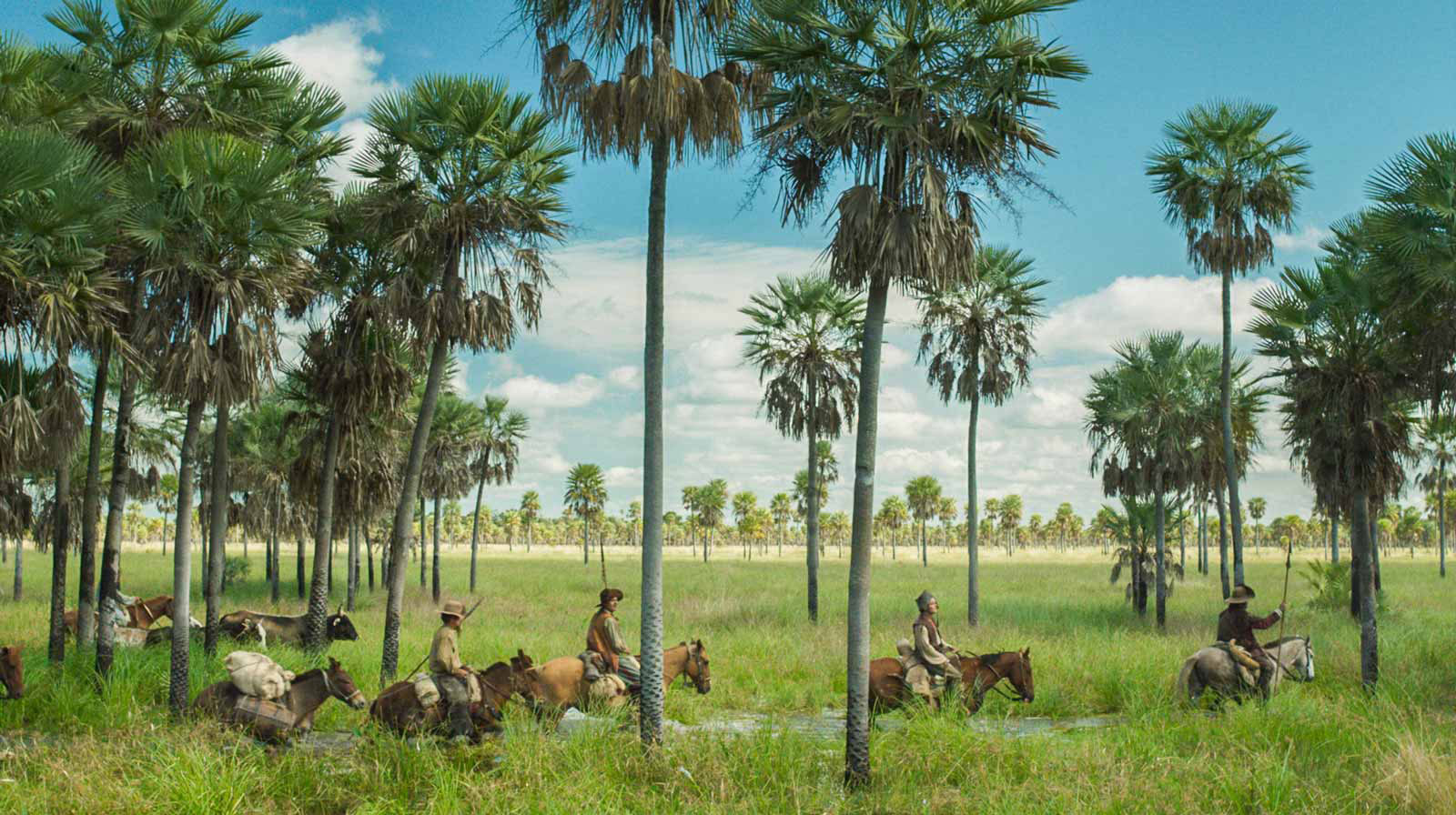 “The night in this country
its curdled shadow
over my piece of sky”
—“Oscuro” by María Rivera, 2012

The second Short Shadows program brings together three moving image works that employ the surface of architecture, celluloid, and the body to make visible material traces of multiple temporalities erased by colonization and misogyny.

María Rivera recites her poem Oscuro over the red flickering texture of degraded 16mm film stock used by Colectivo Los Ingrávidos to capture the protest on March 8, 2017 against patriarchy and misogyny in Mexico City. Sangre Seca (Dried Blood), is exemplary of the collective’s material approach to filmmaking. By exposing political struggle onto the surface of the celluloid that, while mechanically reproduced, degrades over time, the artists mark the repetition of violence and protest across multiple timescales: Oscuro was written in 2012 in response to atrocities against women in Salvador de Atenco in 2006, the March 8th protest takes place every year, and we watch the film together in the present moment.

Clarissa Tossin’s Ch’u Mayaa meanwhile reveals the pervasive Mayan influence on iconic proto-Modernist American architect Frank Lloyd Wright’s Hollyhock House. Negating Walter Benjamin’s claim that Modernist architects, “with their glass and steel… created rooms in which it is hard to leave traces,” choreographer and dancer Crystal Sepúlveda moves in and out of the shadows cast by the pastiche of indigenous motifs appropriated by Wright. Choreographically based on figures ubiquitous in ancient Mayan pottery and murals, Tossin at times superimposes multiple versions of the dancer across the frame, one of many acts of “re-signification” that restores the building into the Pre-Columbian Mesoamerican architectural lineage.

Argentinian filmmaker Lucrecia Martel’s interpretation of the 1956 novel Zama by Antonio di Benedetto imagines an 18th-century South American colonial outpost. Focused on the spiraling despair of a subject desperate to prove his power within the hierarchy of Spanish colonial governance, Martel’s camera lingers with characteristic attention to detail across the architecture and landscape that increasingly imprisons Zama in a psychedelic vision of subjugation.

Whether anchored in real or fictional scenarios, each artwork presented in the Short Shadows series stretches beyond a singular moment or place, foregrounding the political importance of unexpected historical interconnections. Mostly produced within the last decade, the artists’ films, videos, poetry, and performances presented here shine a light on cultural and historical events that may otherwise remain in shadow.

Trailer for Zama, by Lucrecia Martel 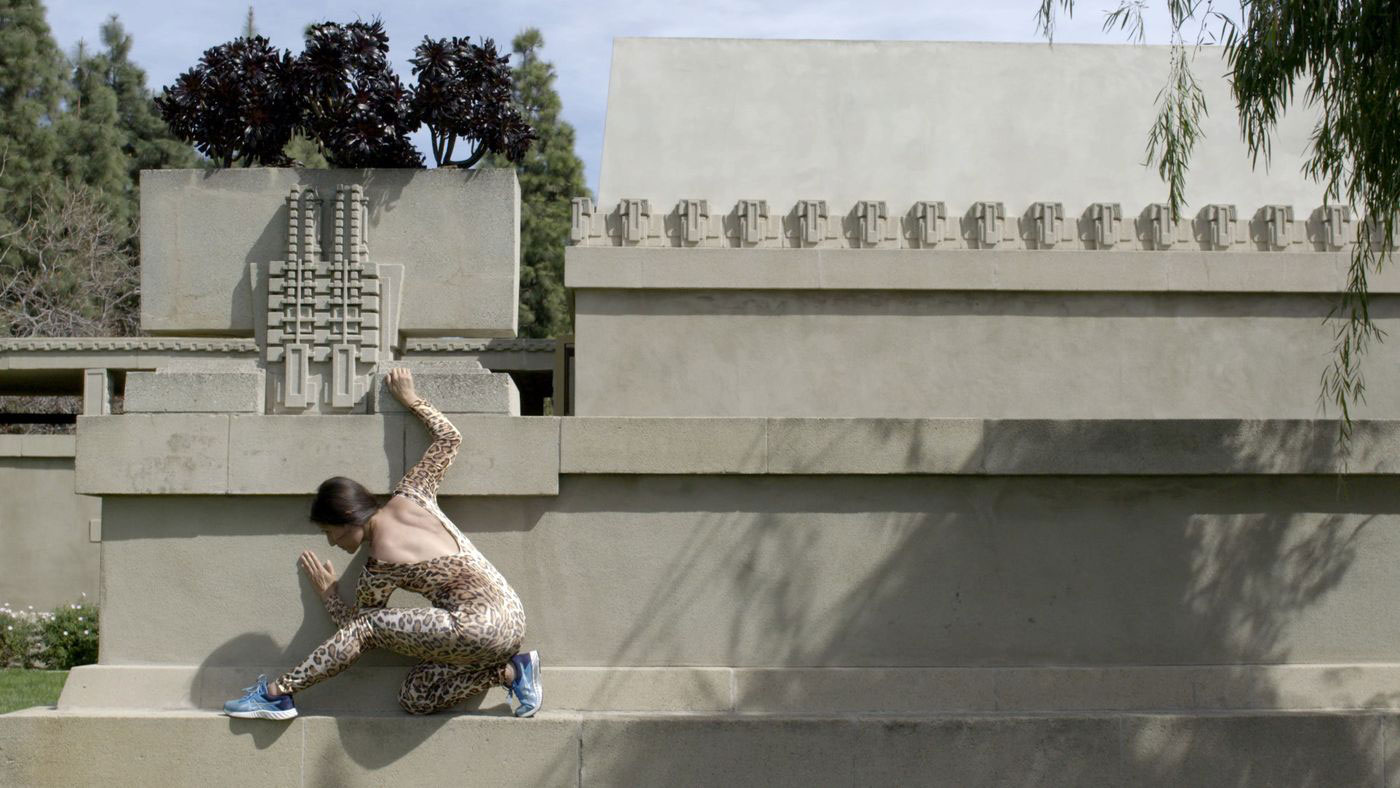 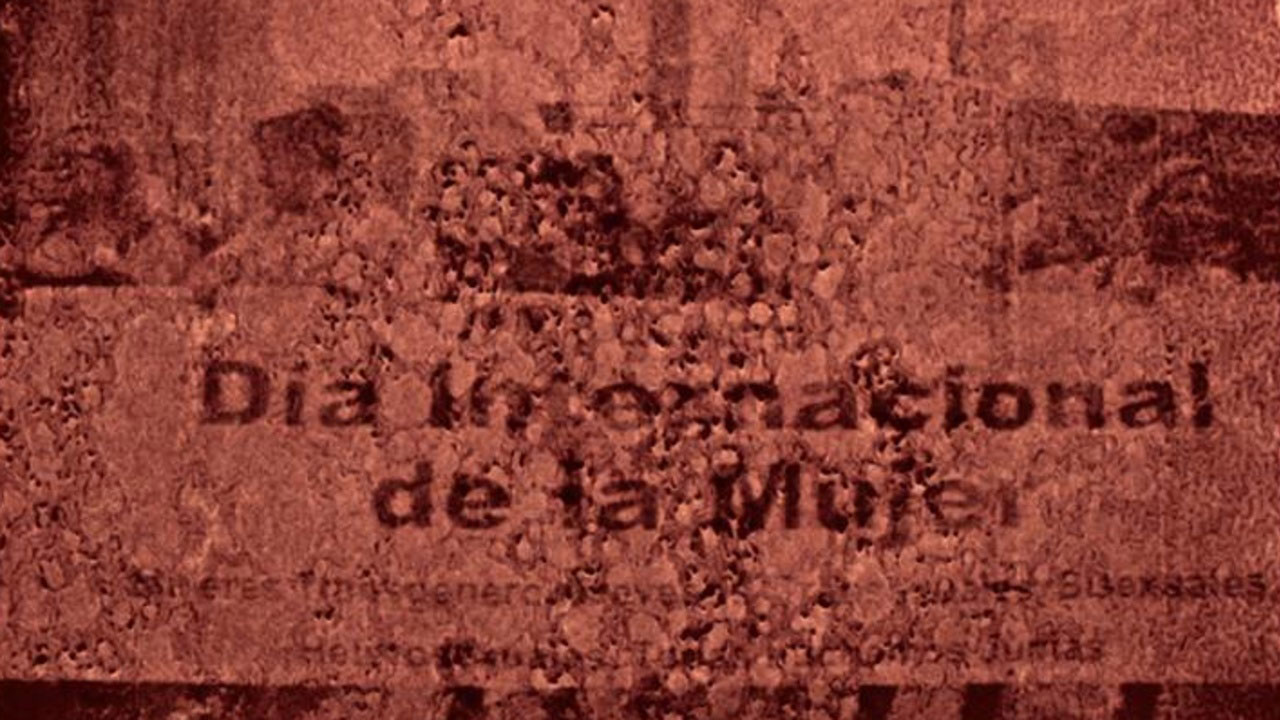