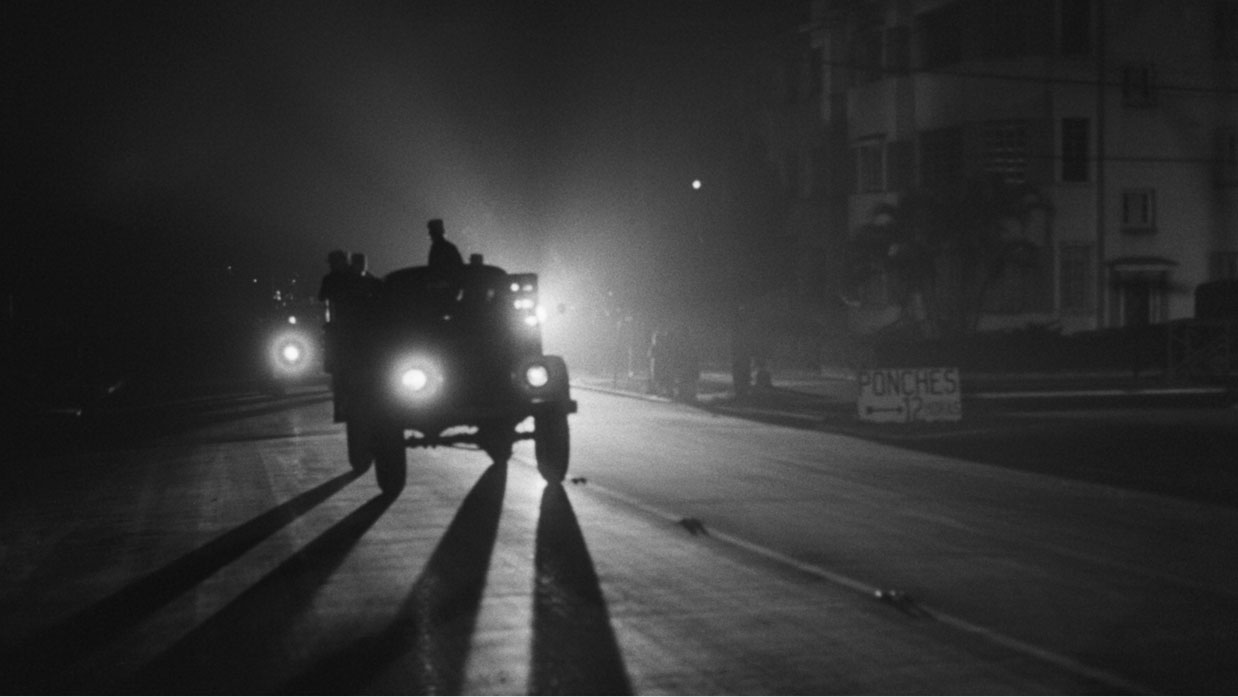 Shadows are intrinsically linked to the history of cinema, both technically (images are produced quite literally by light and shadow) and also in terms of its basic metaphors: from Plato’s Cave to the shadow plays and phantasmagoria of early proto- cinematic experiments. Our yearlong film series, Short Shadows, not only refers to the magic of cinema but also suggests the disruption of cinematic illusion, a strategy fundamental to artists’ moving image and experimental film practices. Short Shadows alludes to the communal experience of an onscreen shadow cast by the late-arriving audience member, and revels in the artists’ deliberate disruption of cinematic phantasm.

The artists presented in the series are concerned with unexpected historical interconnections and they advocate for a practice capable of attending to the political importance of such convergences. Mostly produced within the last decade, their films, videos, poems, and performances shine a light on cultural and historical events that may otherwise remain in shadow, and, whether anchored in real or fictional scenarios, each work stretches beyond a singular moment or place.

The first season of Short Shadows included such varied films as Lucrecia Martel’s restaging of a 1950s novel set in an 18th-century South American colony, Clarissa Tossin’s reflection of Mayan influence on California Modernism, Deimantas Narkevičius’s underground staging of Jesus Christ Superstar in early 1970s Vilnius, Dora Garcia’s fragmented reenactment of Buenos Aires happenings during the psychosis of the 1960s disappearances, and Basir Mahmood’s gestures of contemporary “Lollywood” cinema. In this second season, we move between Tomás Gutiérrez Alea’s intimate Cuban revolutionary cinema and Marcos Serafim, Zé Kielwagen, and Steevens Simeon’s traversal of a Port-au-Prince graveyard, to the sleek homes of American art collectors in Carissa Rodriguez’s The Maid. The dramaturgy of the series entangles cultural and political histories. In so doing, it aims to articulate the inseparability of aesthetic, social, political, linguistic, territorial, and technological conditions, yet attempts to resist treating that inseparability as simply a set of straightforward themes or plot lines. 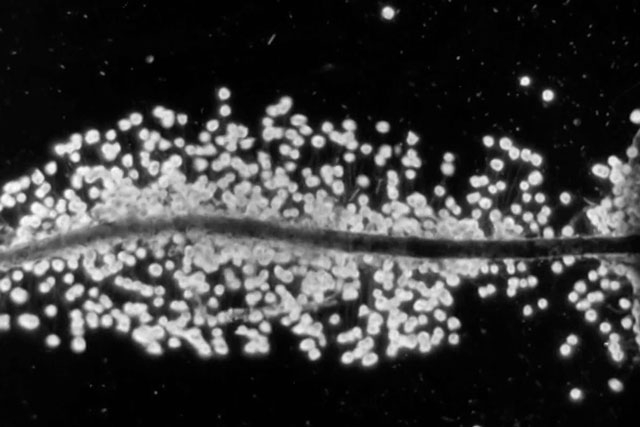 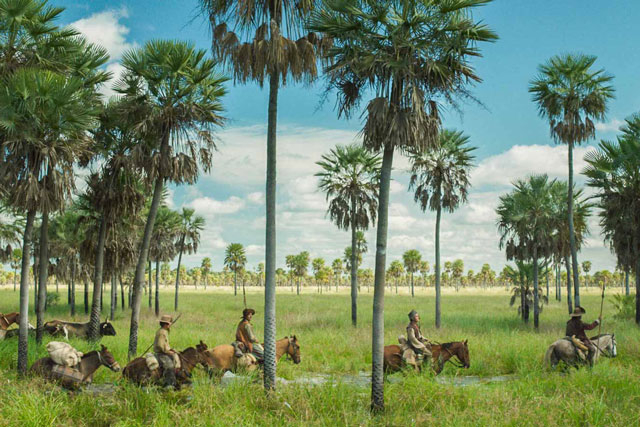 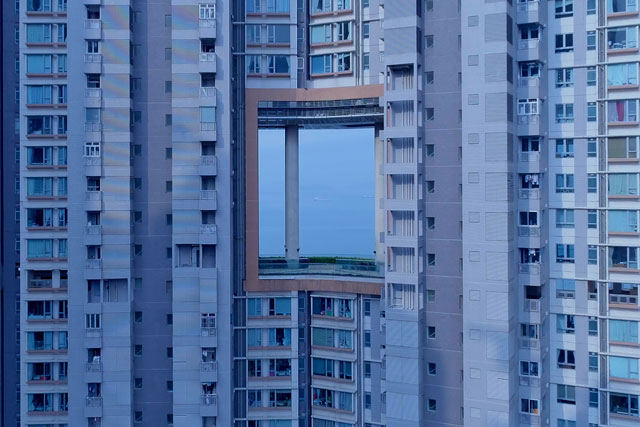 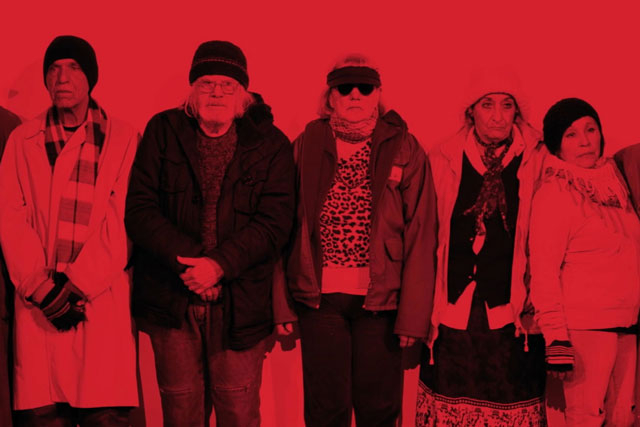 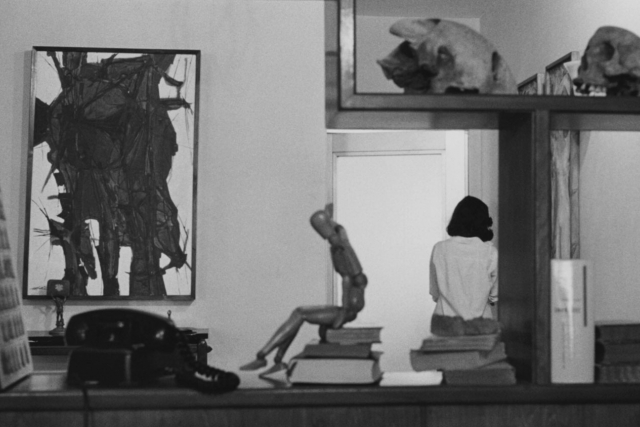 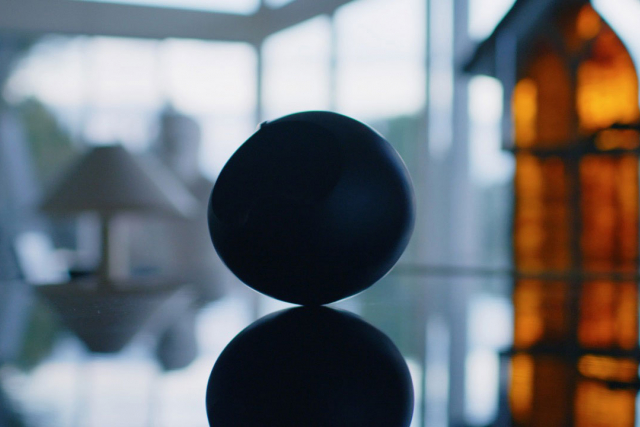