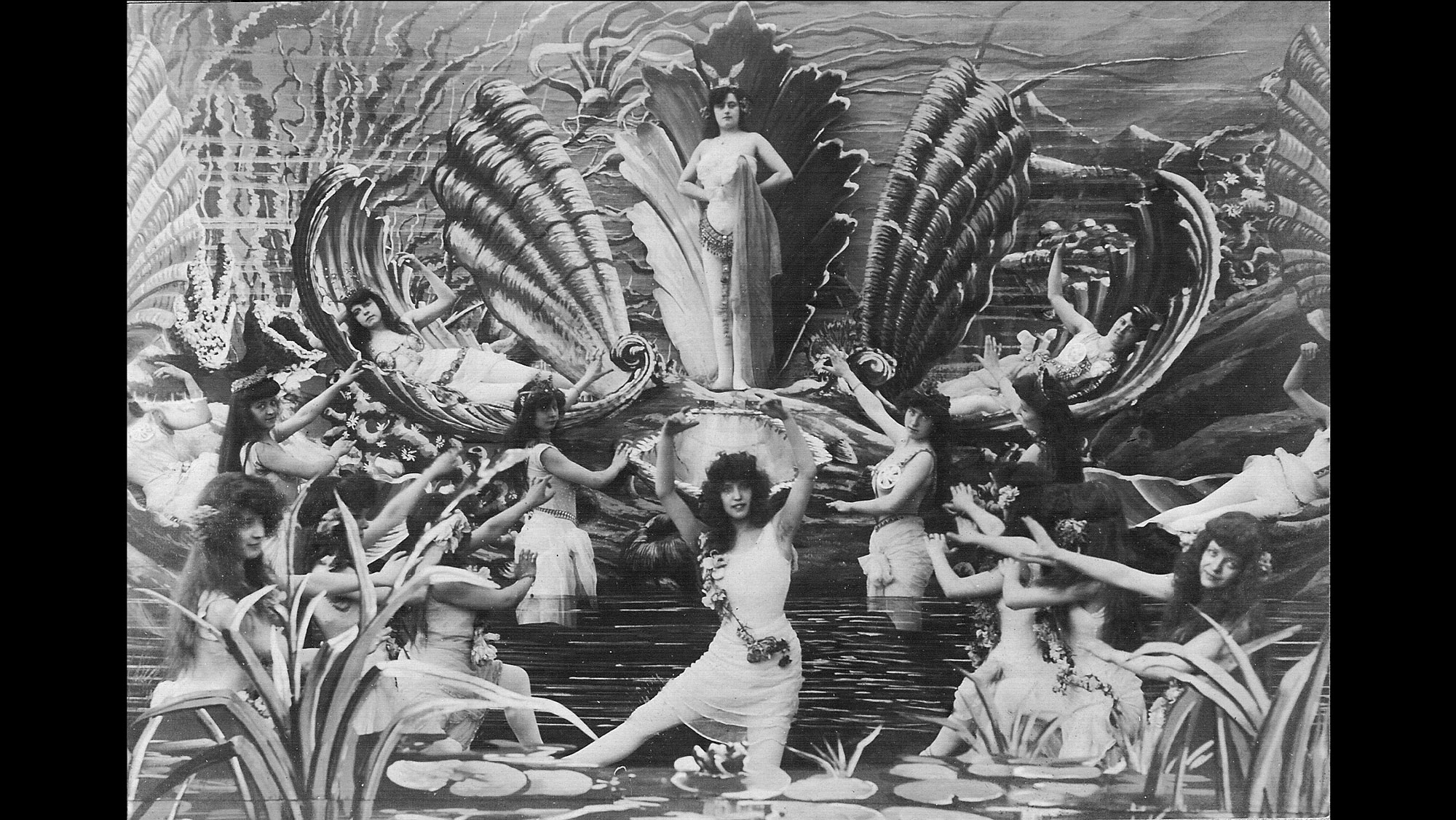 This series takes as its starting point the long co-history of animation and workflow (the sequence through which a piece of work passes from initiation to completion), from early cinema to contemporary moving images, including art film and video, Hollywood productions, and video games. From Georges Méliès’ pre-digital compositing techniques at the turn of the 20th century to CGI, and artists’ experiments with gaming software, this series investigates the technical and aesthetic conditions that manifest through the process of constructing moving images.

Of the major transformations in image production, one of the more significant involves the shift away from filming on naturalistic sets or on-location—filming live, so to speak. In this mode, which has been familiar for nearly a century, figures and surroundings are captured in the same shot; even significant processing and manipulation of the film does not alter that close bond. The last two decades, however, have seen the increasing dominance of moving image productions that rely almost exclusively on post-production. More shots are now digitally composited from various sources, some shot on green-screen, some built from digital scratch. They are, for all intents and purposes, animations, in which each sequence renders a montage of disparate elements, produced at different times and often on different continents, into a single surface and flow of frames. In this situation, categories used to understand cinematic space and time that developed over a century of viewing and discourse have become increasingly inadequate, especially insofar as they reinforce a long-held divide between the filmed and the animated. To make better sense of these contemporary images, we have to instead read back through that history of the animated, constructed and built, and so too through the history of the technique and workflow from which it cannot be separated. 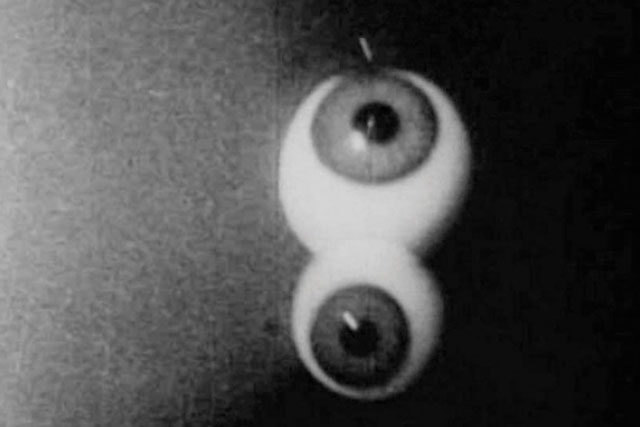 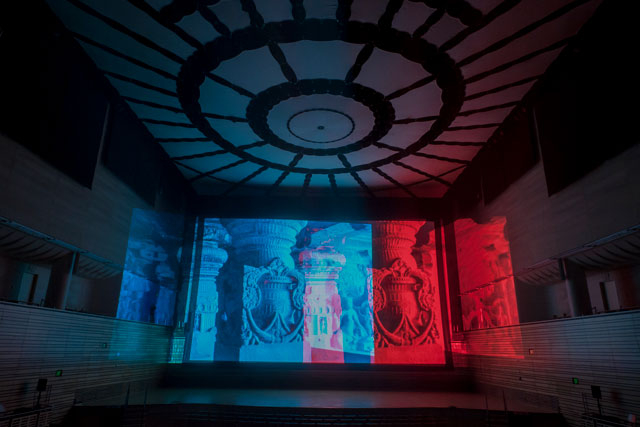 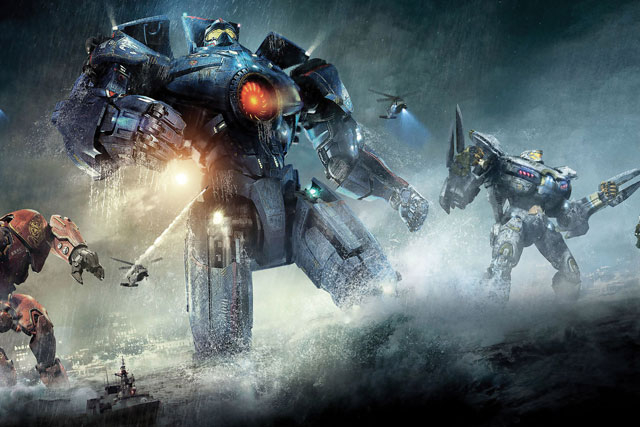 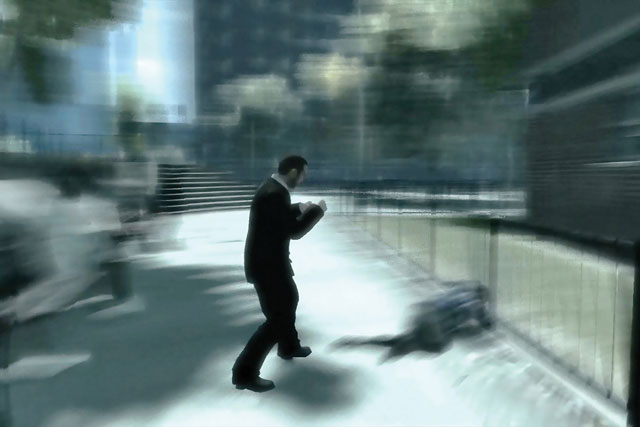