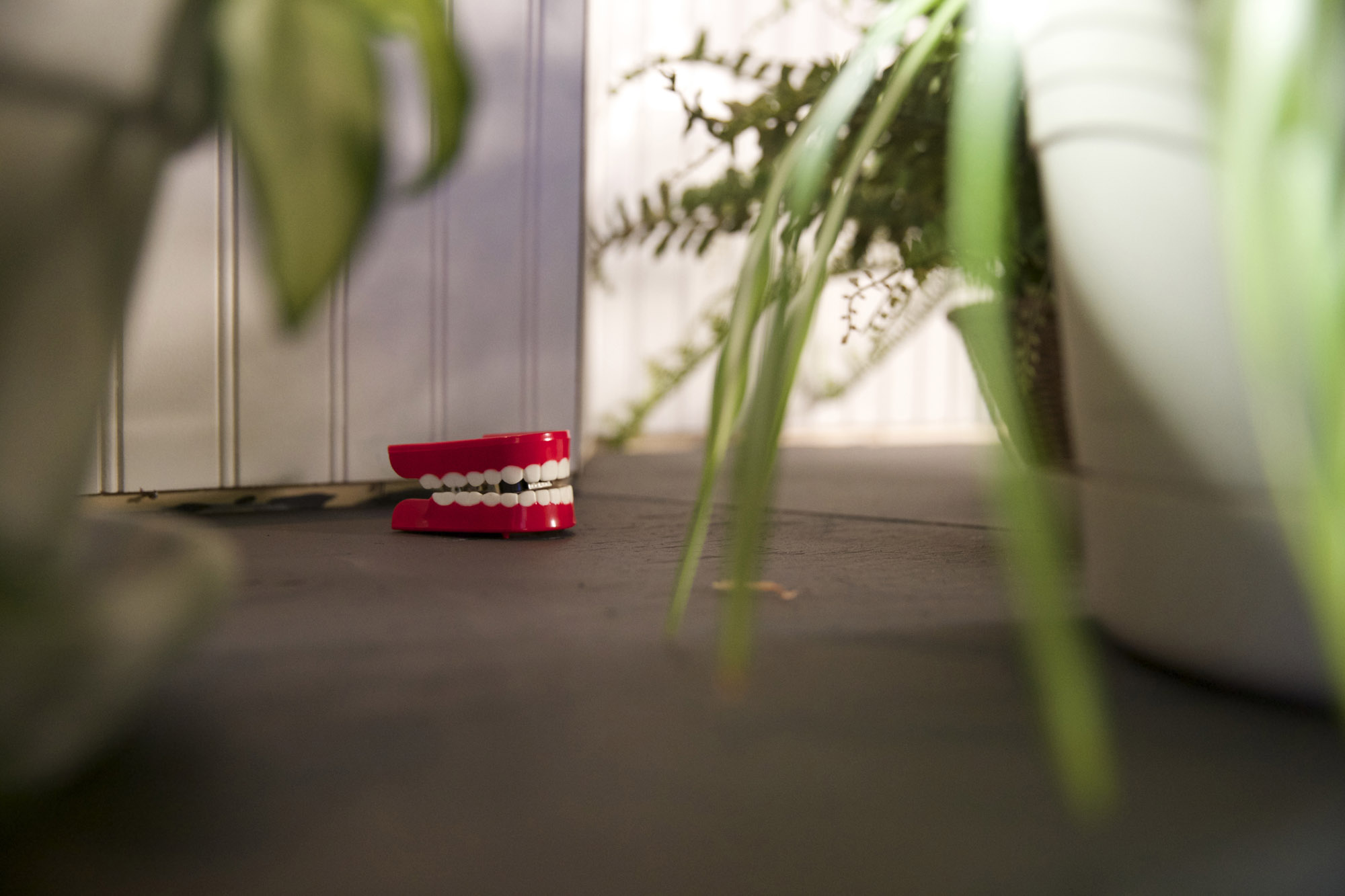 “While MMA fights are real, not staged, the highly codified structure around the fight (the fight announcement, the promotional tour, Twitter beef, the broadcast commentary, the post-fight presser, and the disciplinary hearing) relies heavily on narrative, cultivating in the audience a desire for predictable and justifiable outcomes. The thematic relationship between faith and delusion is a spatial problem—collapsing or expanding distance.” — Isabelle Pauwels, 2016

Canadian artist Isabelle Pauwels returned to EMPAC to complete the pre-production and cast the actors for her major new moving-image work in production in fall 2017.

To initiate the residency, curator Vic Brooks screened the single-channel version of her 2014 multimedia performance ,000,. Pauwels’ new project takes its cues from the scripted artifice of professional Mixed Martial Arts (MMA), and the spectacle of the televised Ultimate Fighting Championship (UFC).