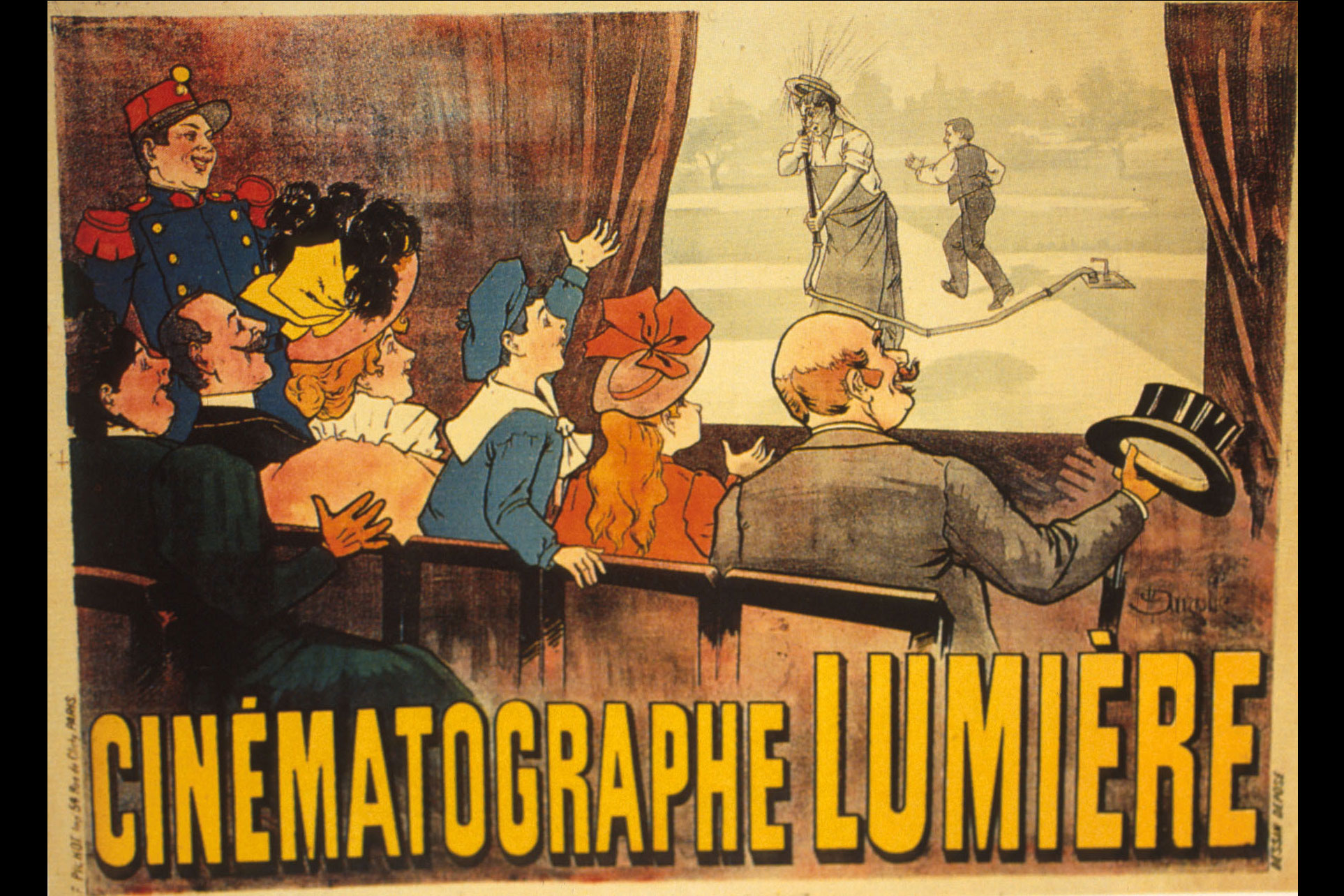 Watering the Flowers, or L’Arroseur, is the title of a lost film from 1896 by cinema pioneer Georges Méliès, based on Louis Lumière’s film L’Arroseur Arrosé, which was released the previous year. L’Arroseur Arrosé is often credited as the first fiction film, and its 45 seconds comprise a single gag played on a gardener watering his plants. Highly influential to the development of both narrative cinema and on-screen comedy, it was endlessly copied, parodied, duplicated, and is appropriated even to this day. Its promotional poster was also a first: an audience watching the film—an image of cinema itself.

The title has also been referred to in distinct ways: The Waterer Watered or The Sprinkler Sprinkled or The Tables Turned on the Gardener. This act of differing translation points to the subjective relationship each of us has to language, either textual, visual, or sonic. All artists are inspired by and learn from others, and this program seeks to “water the flowers,” so to speak, opening a space for collective watching through the artist’s eyes. At a time when so many of our moving images are viewed from a computer or handheld device, and our selections are channeled algorithmically according to our narrow interests, this program provides the opportunity to see films that are “lost.” Not films lost in the sense of Méliès’ work, but films that are potentially masked by the flood of daily data. Watering the Flowers pursues inspiration through the juxtaposition of the unusual, the banned, the overlooked, the old, the new, the personal, the counter-historical, the experimental, and the popular. 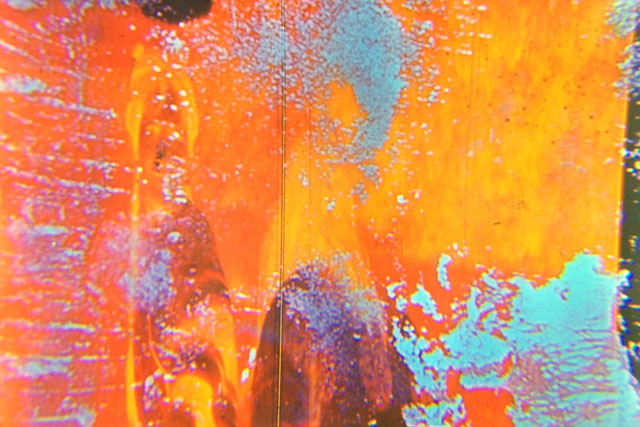 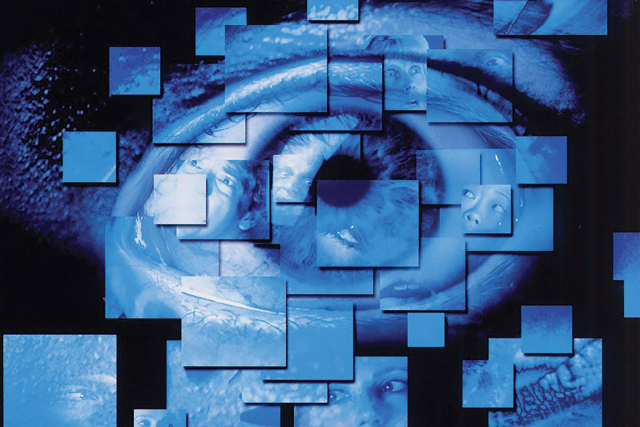 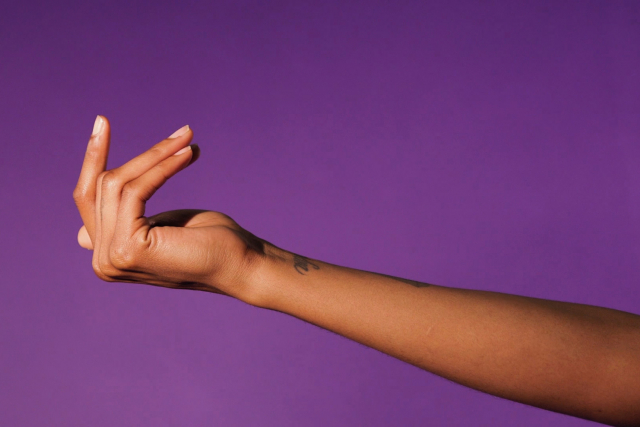 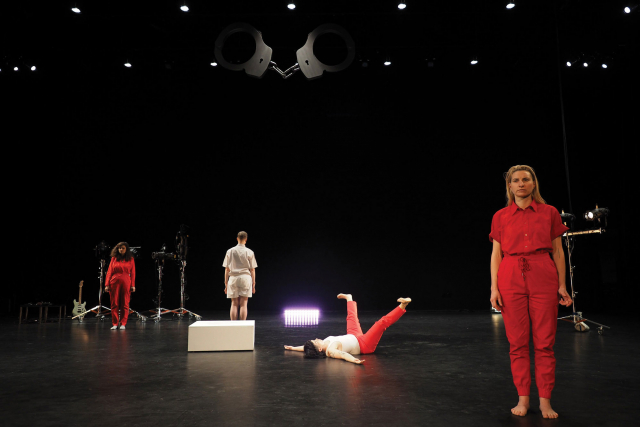 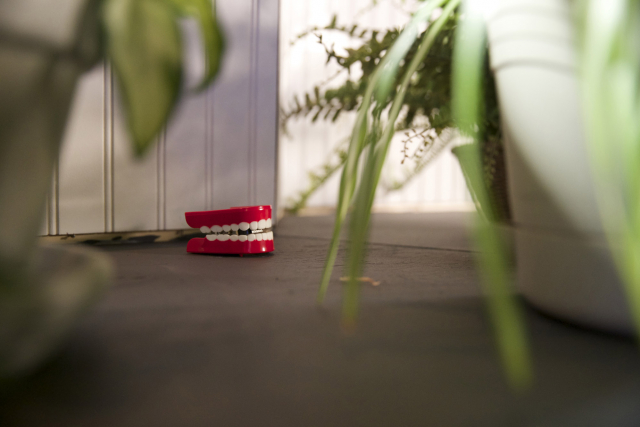 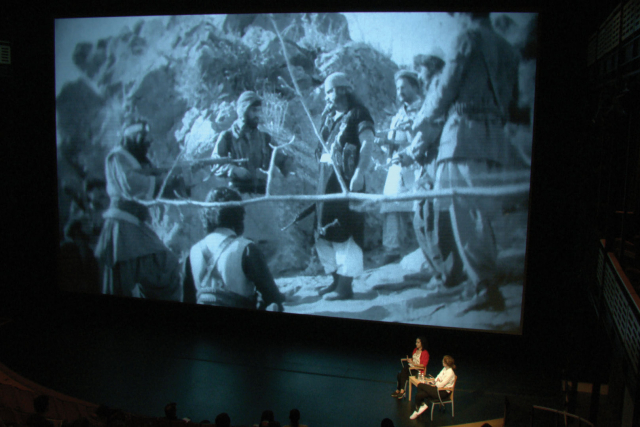