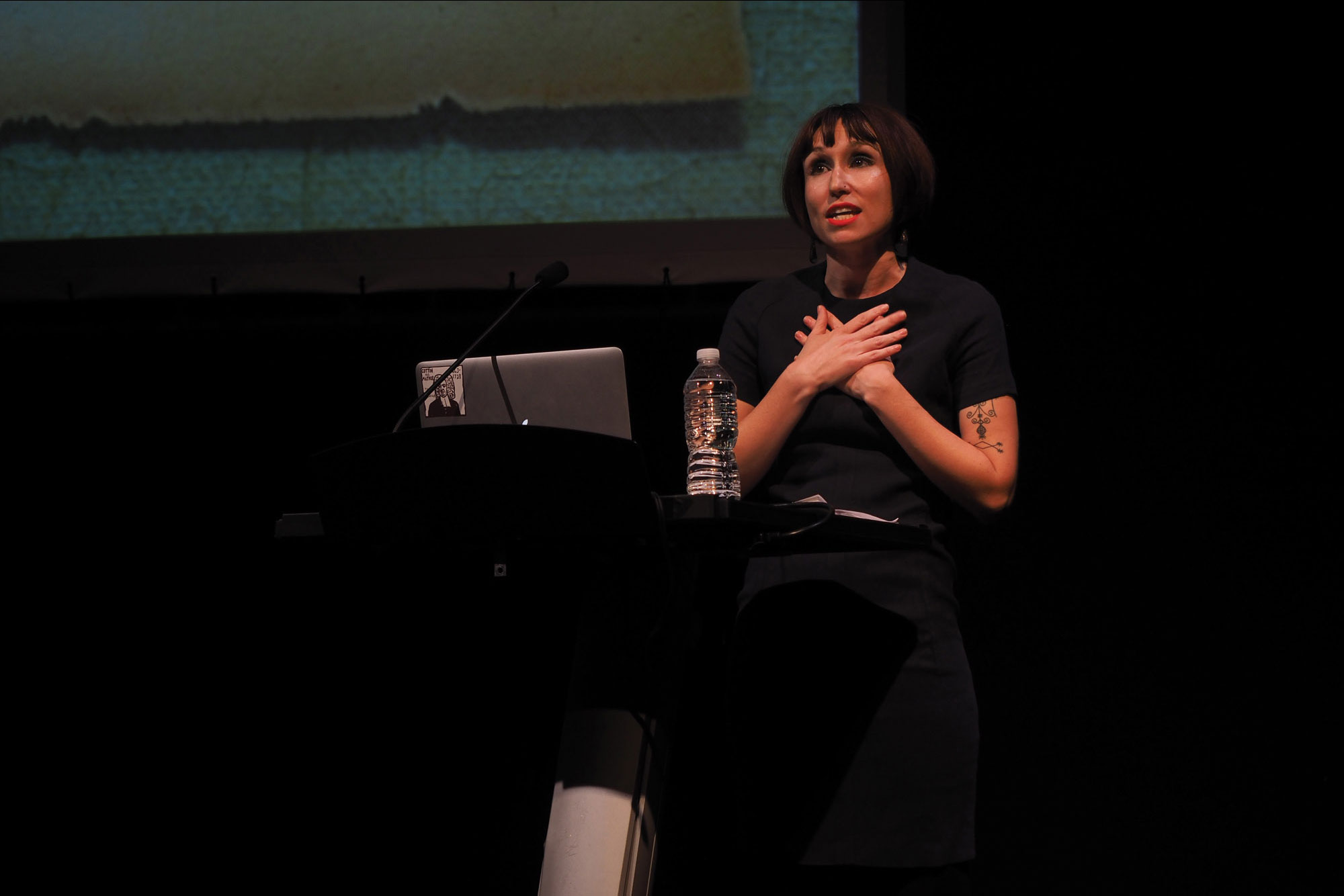 Kill the Overseer! Playing the Rebel Slave in Videogames

In a video game demo and talk, Sarah Juliet Lauro will discuss how resistance to slavery is represented in video and computer games. Lauro will profile many games that feature this narrative and will demo an art game being developed by students at the University of Southern California called Thralled, which focuses on a runaway slave in Brazil. During the day leading up to her evening talk, Lauro will demo chapter one of Thralled in Evelyn’s Café on EMPAC’s 5th floor. This chapter features the playable character Isaura, who attempts to flee slavery through the rainforest with her infant in her arms. On her journey, Isaura encounters many obstacles as she is pursued by a ghostly specter. Lauro will then expand on this storyline in her talk Kill the Overseer! Playing the Rebel Slave in Videogames, which will consider race, empathy, and power dynamics between players and characters in game-based digital commemorations of slave revolt.

Main Image: Sarah Juliet Lauro speaking in the theater in 2017.

Sarah Juliet Lauro presenting her talk in the Theater in February, 2017.

Material from this talk is forthcoming and under contract with the University of Minnesota Press’s Forerunner series as a slim volume Kill the Overseer: The Gamification of the Slave Resistance.