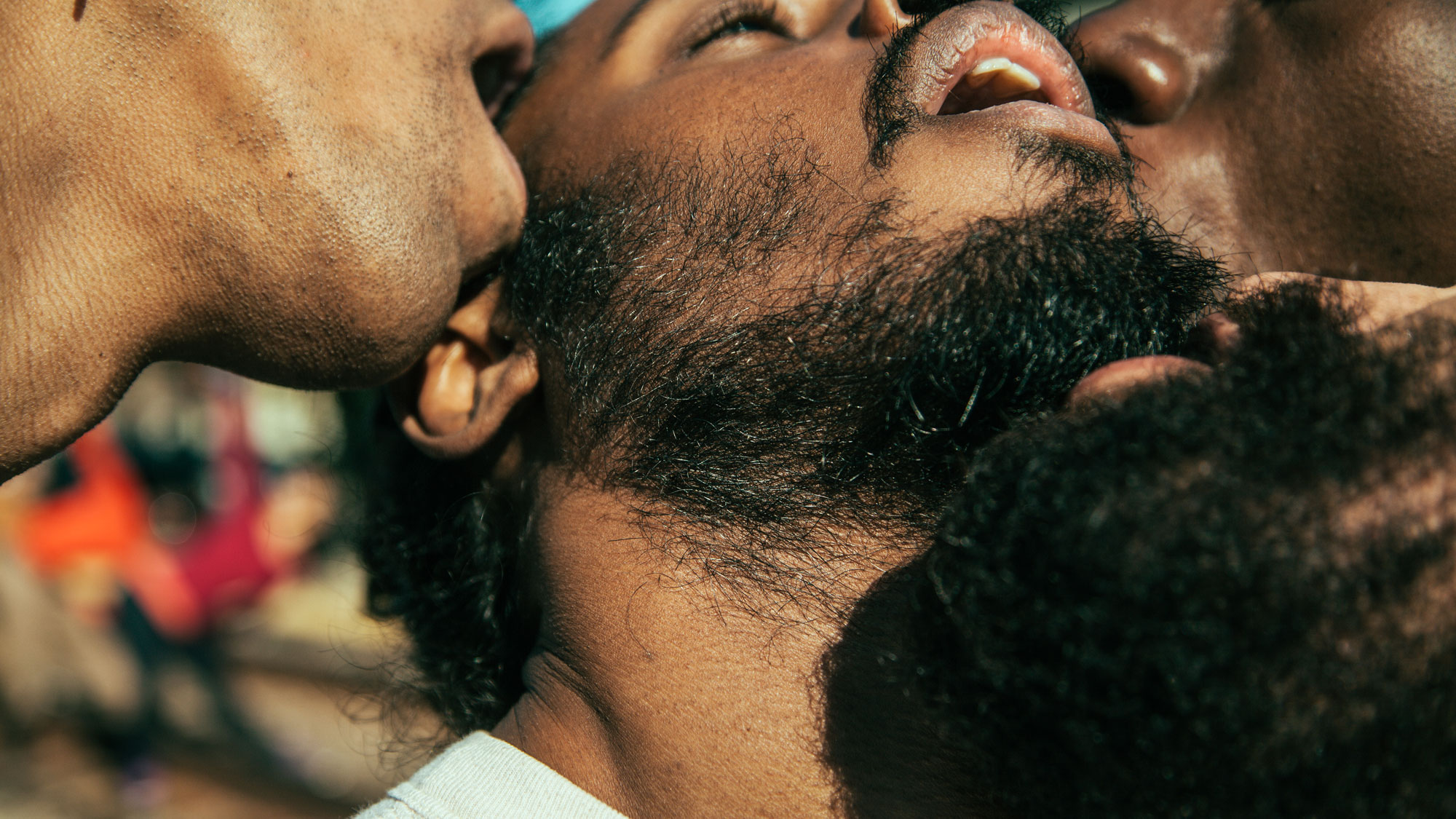 Let ‘im Move You: This is a Formation

Let ‘im Move You is a series of performance and visual works rooted in the J-Sette dance form. The most recent performance in the series, This Is a Formation, both agitates and plays with the energetic lead-and-follow form of dance, which originated in the Black femme communities of Jackson, Mississippi, in the 1970s and has been widely popularized by the Jackson State University Marching Band dance team, the Prancing J-Settes.

Artists jumatatu m. poe and Jermone “Donte” Beacham are in residence at EMPAC to develop the next phase of the work, Let ‘im Move You: This is a Formation, designed as a three-part performance that will travel across historically Black neighborhoods, queer night clubs, and institutional art spaces and theaters. The artists will be joined by a team of collaborators, including seven dancers, lighting, audio, and visual media designers, as well as two ethical and artistic consultants, to expand the theatrical and technological elements of the work. The team will also conduct a series of workshops with Rensselaer students as part of the development of the piece.

Work-in-Progress events offer a window into the research, development, and production of new works by artists in residence at EMPAC. These free events open up a dialogue between our audiences, artists, and EMPAC staff. 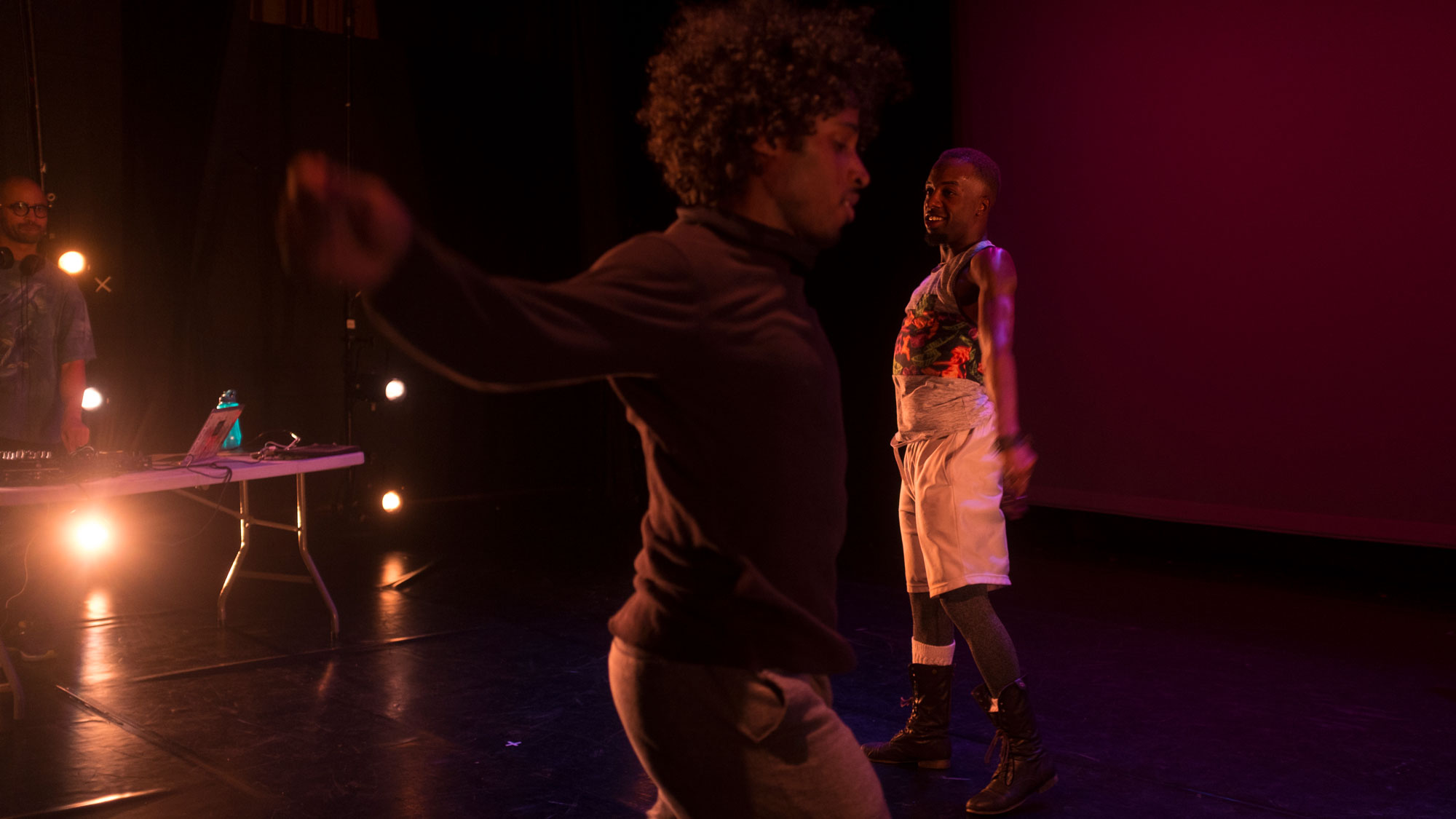 The development of Let ‘im Move You: This is a Formation was made possible, in part, by the Maggie Allesee National Center for Choreography at Florida State University. Production residency funded by the New England Foundation for the Arts' National Dance Project, with funding from The Andrew W. Mellon Foundation. Additional production support and residency provided by EMPAC / Experimental Media and Performing Arts Center, Rensselaer Polytechnic Institute, Troy, NY. Additional residency support provided by Duke University by way of Slippage, and South Dallas Cultural Center.