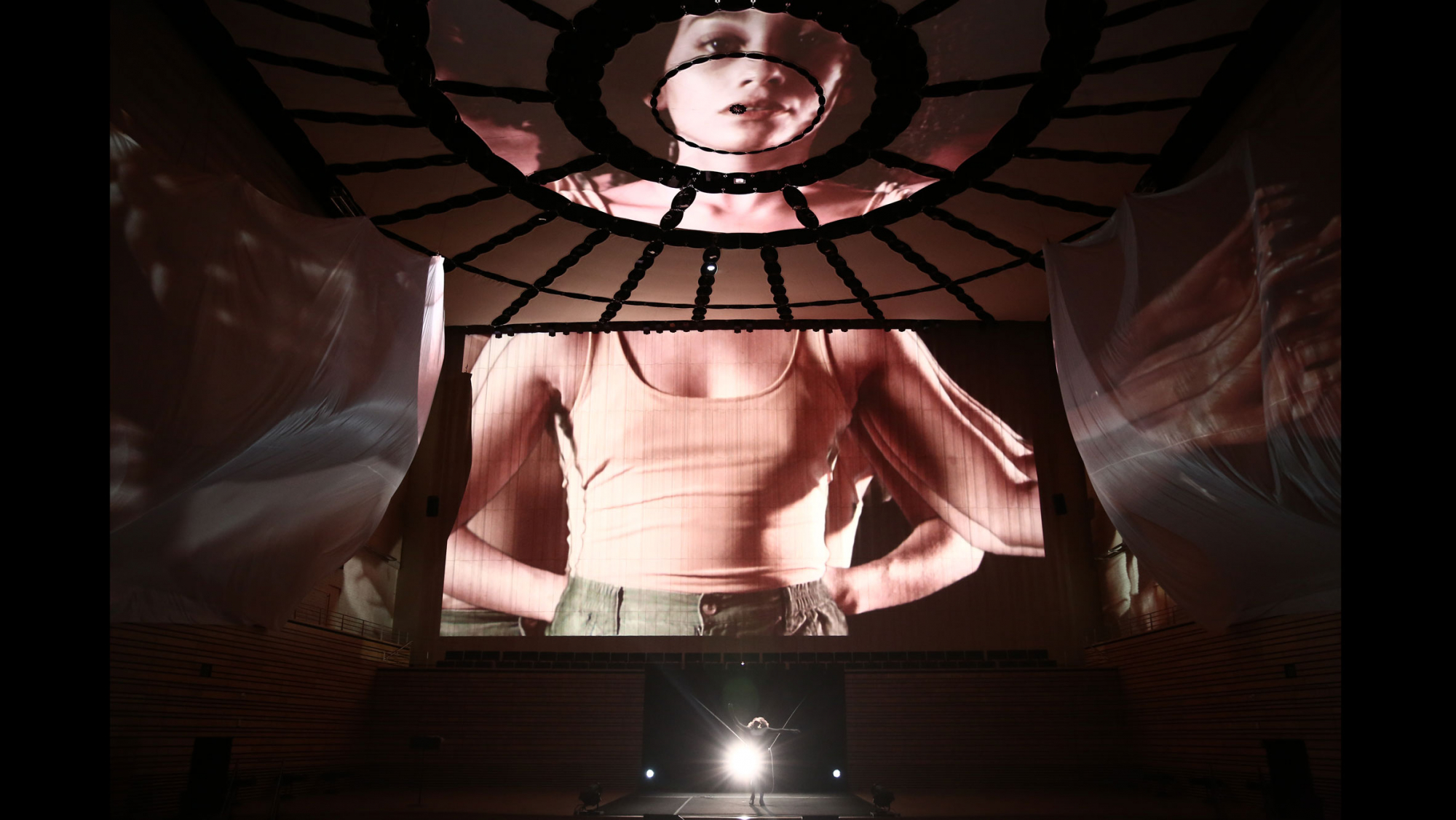 The world premiere of Yara Travieso’s immersive theatrical experience designed for the EMPAC Concert Hall. Commissioned for 10YEARS, the new work uses monumental staging, experiential cinema, and sound to ignite the ceiling, side galleries, balcony, and stage of the Concert Hall with a sprawling live performance meant to stretch the parameters of the hall and expectations of its audience. The performance invites the audience to experience the scale of the hall and the women that will encompass it—the expansiveness of the performance giving way to the infiniteness of Travieso's female protagonists. Travieso will expand on the venue’s unique capabilities for music and opera, creating a rich theatrical world for the audience to explore and share in making it “breathe.”

Yara Travieso is an American director, choreographer, and maker of worlds. She creates films, stage works, immersive installations, and live experiences centered around female protagonists.  Travieso will develop the work over summer 2018 along with composer and sound designer Sam Crawford and set designer Seth Reiser. 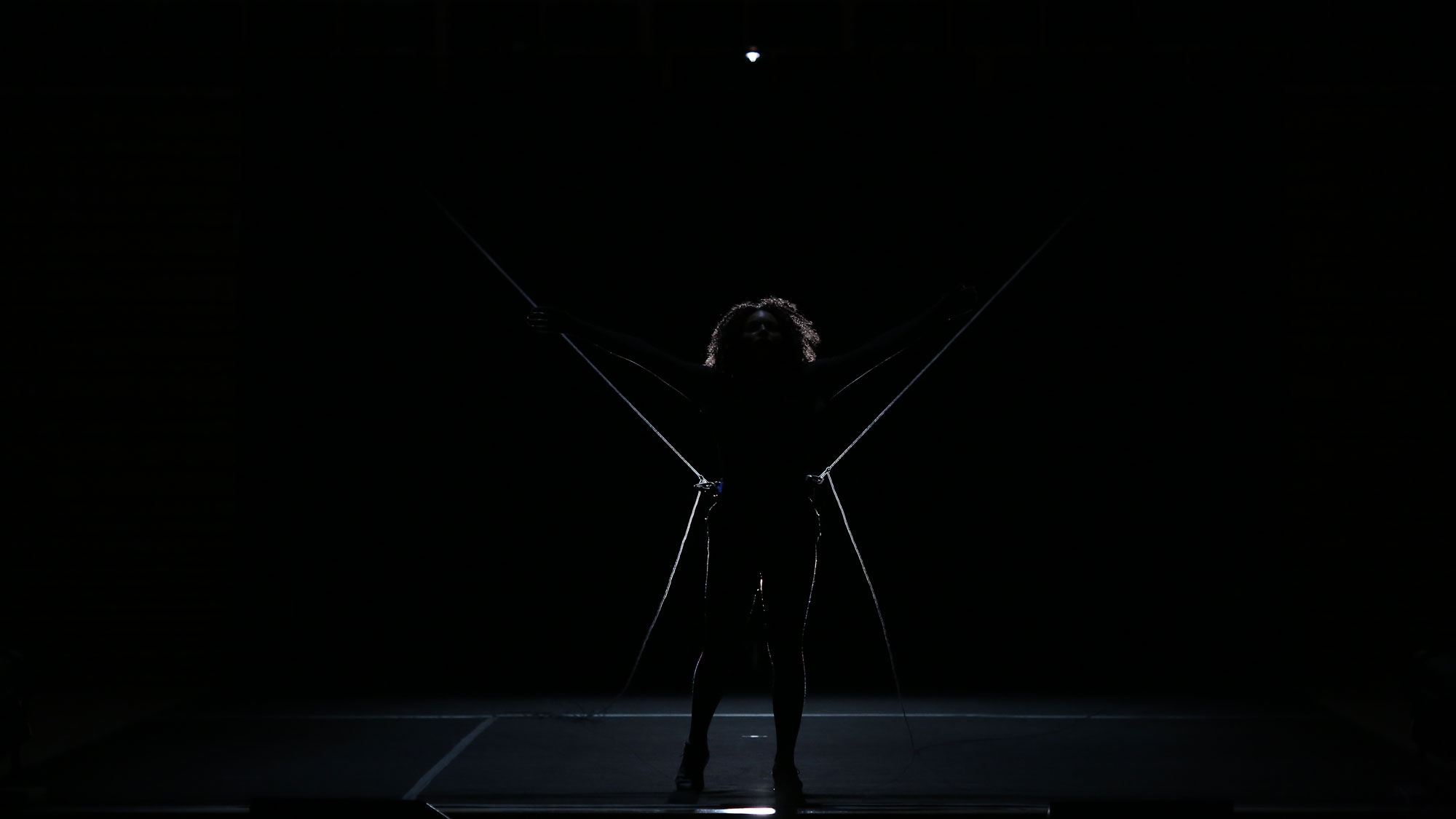 Excerpt from Sagittarius A. in the EMPAC Concert Hall, 2018. Courtesy the artist/EMPAC.

Sagittarius A. is a psychological creation myth that follows two women, the timeless, mythical Sagittarius A. and the dancer Ana. The layered narrative twists and turns to expose creation stories about the universe, the galaxy, and, ultimately, the great void of a black hole’s infinite density. Corporeal form initiates each metaphor as the heroine transposes her movement onto the space, activating disparate sections of the Concert Hall with her dancing.

Sagittarius A. continues Travieso’s work in large-scale and immersive live theatrical productions that place the heroine at the center of traditional narrative structure. In her solo performance YOUR HEART & YOUR BELLY & YOUR WHOLE INSIDES FELT EMPTY & WANTING & HOLLOW (episode 1.), Travieso explored an intimate physical relationship that she describes as “between woman and void.” In that work, Travieso danced with a 35-foot military parachute attached to her waist that billowed behind her with the power of a 45 mile-per-hour wind. More recently, Travieso produced the live film La Medea, a re-imagining of Euripides’ ancient Greek tragedy as a Latin disco-pop variety show.

In El Ciclón, the live filimng of a horror movie follows a woman’s fate as she chooses between her own safety and that of a man she encounters in a swamp.