Over the course of three days, and across EMPAC’s four main venues and public spaces, the 10YEARS celebration marks a decade since the building's opening in 2008 by presenting a diverse offering of cross-disciplinary performances spanning music, dance, theater, film, and many experiential spaces in between. Five of these performances have been newly commissioned by EMPAC, were developed over the past year through the artist-in-residence program, and will make their world premiere this weekend.

In addition to the lineup of performances and installations, Saturday’s events include a research demonstration by the Cognitive and Immersive Systems Laboratory (CISL), a talk on digital archiving strategies by EMPAC Director Johannes Goebel, and an address by Rensselaer President Shirley Ann Jackson preceding Saturday evening’s Ambisonic performance in the Concert Hall.

Formosa Quartet during their finale in the Concert Hall during 10YEARS, October 2018. Photo: Paula Court/EMPAC. 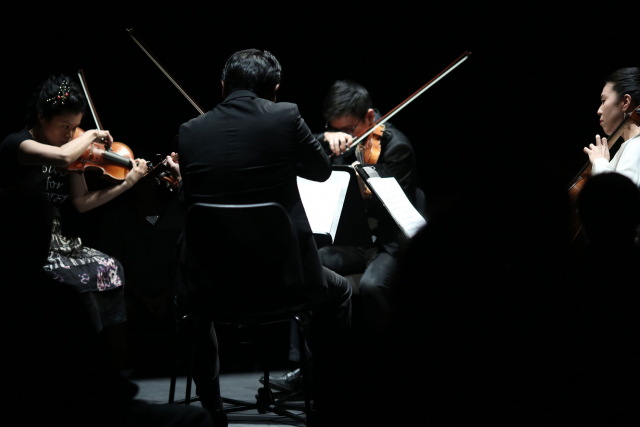 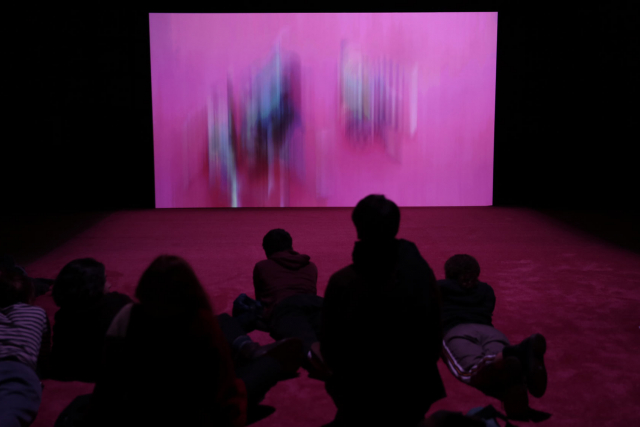 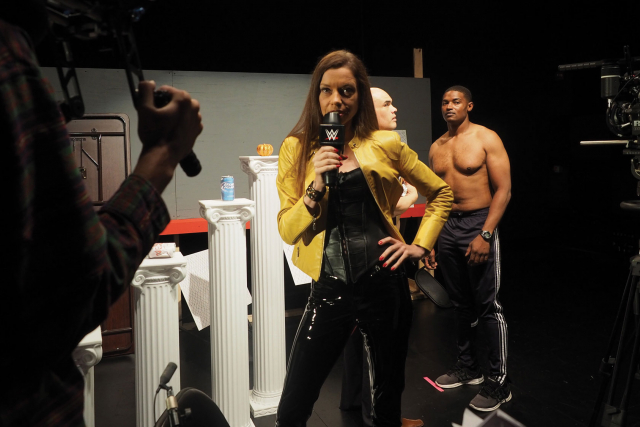 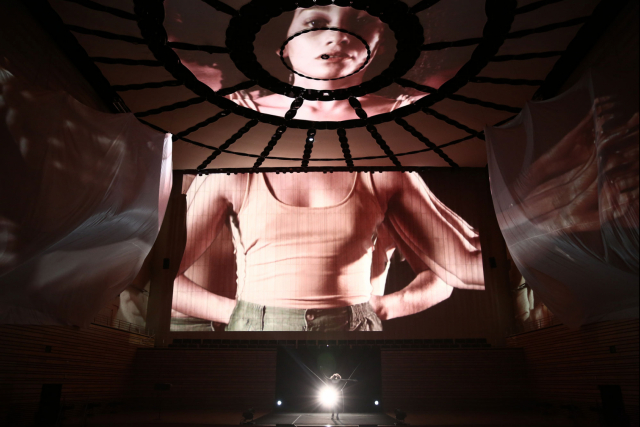 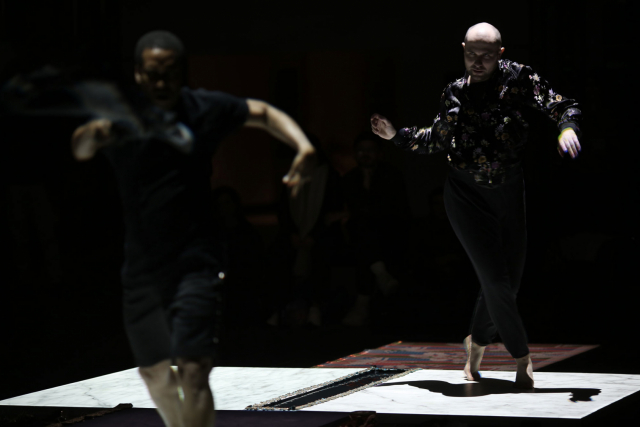 Dance/Theater
In the Mood for Frankie
Trajal Harrell
Image 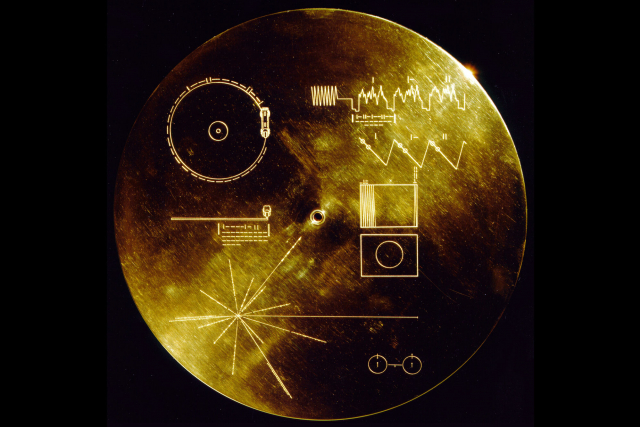 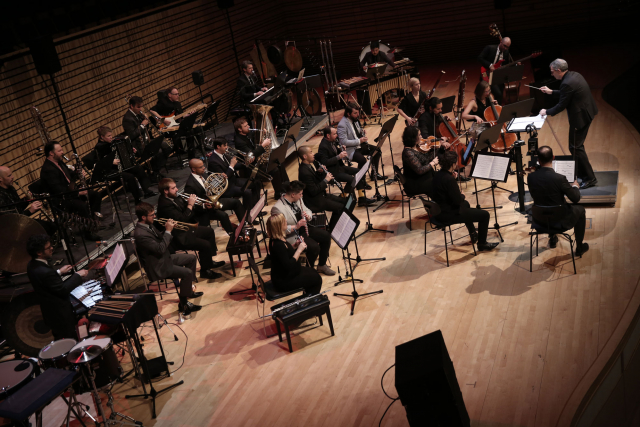 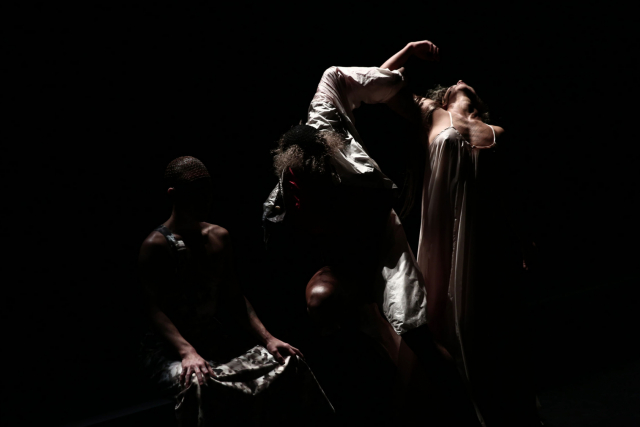