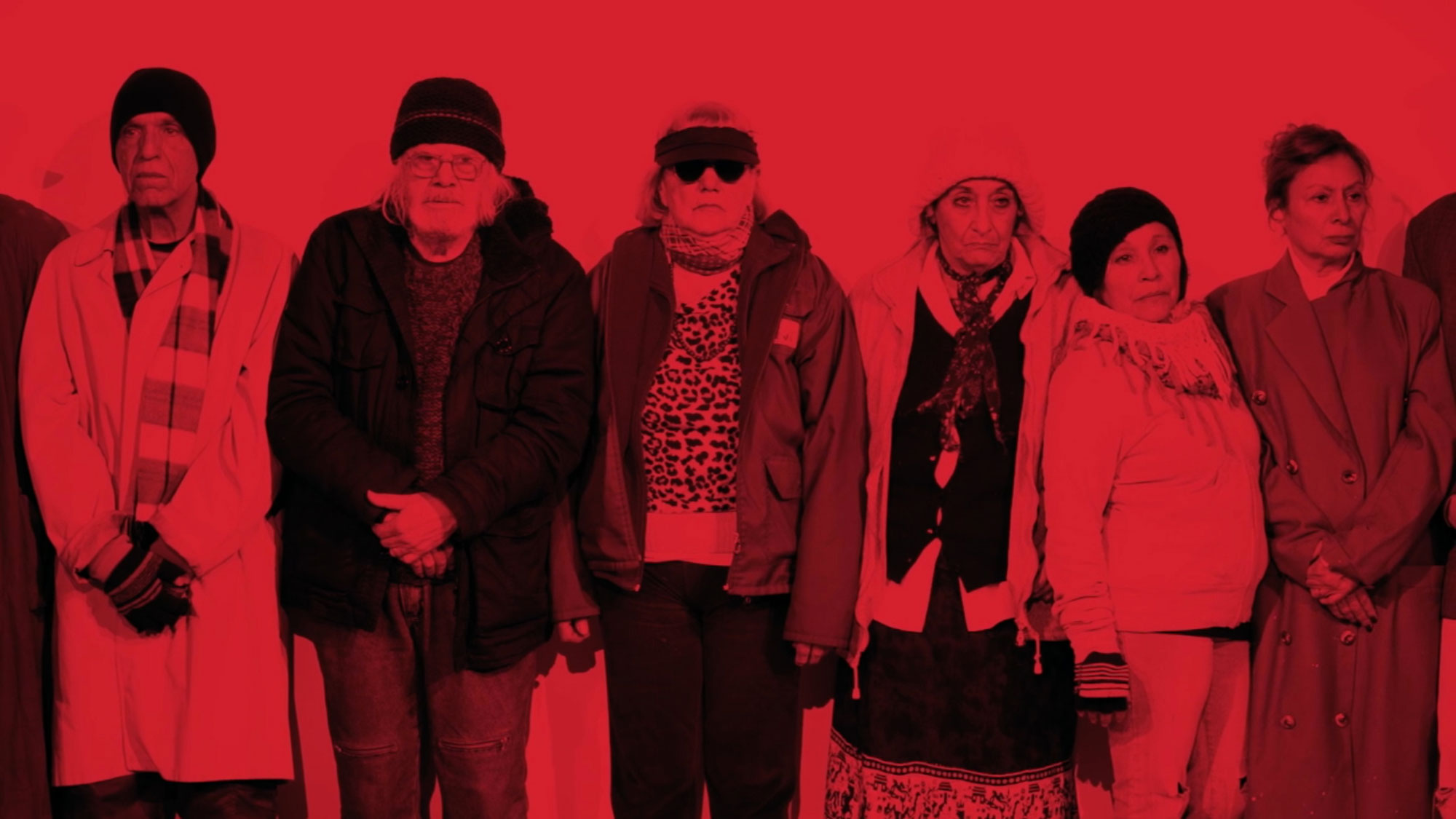 The final Short Shadows program of the season presents three moving-image works with narrative structures that orbit around performances from the past in order to make hidden histories visible.

Deimantas Narkevičius’s Stains and Scratches focuses on found footage of an underground performance of Jesus Christ Superstar in Vilnius, Lithuania during the 1970s. The show was performed by students at the Vilnius Academy of Art from a score re-written by ear from an unsanctioned double LP. Narkevičius further dislocates the documentation by layering and doubling the film onto a scratched black celluloid background, the soft-montage composition highlighted and rendered sculptural in Stereoscopic 3D.

One of a series of films produced during Basir Mahmood’s research into “Lollywood” (Pakistan’s center for cinema production in Lahore) history, the script for all voices are mine was derived from recollections of actors, filmmakers, and writers. The film is structured around reenactments of their scenes from previous films and is performed without dialogue, a dramaturgical approach that produces a film that is at once unfamiliar and recognizable. This collage technique produces an uncanny sense of a film that we have all seen, albeit one that is rehearsed only in memory.

Spanish artist Dora Garcia’s first feature, Segunda Vez (Second Time Around), pivots around avant-garde theorist Oscar Masotta’s ideas concerning psychoanalysis, politics, and art in 1960s Buenos Aires. Structured by a series of interconnected re-enactments, re-stagings, and social experiments, the film shifts between documentary-style interpretations of past “happenings” and the fictional psychodrama of novelist Julio Cortázar. Segunda Vez weaves a complex narrative within the climate of surveillance and disappearances in Argentina, producing an acute sense of paranoia for what might happen the second time around. 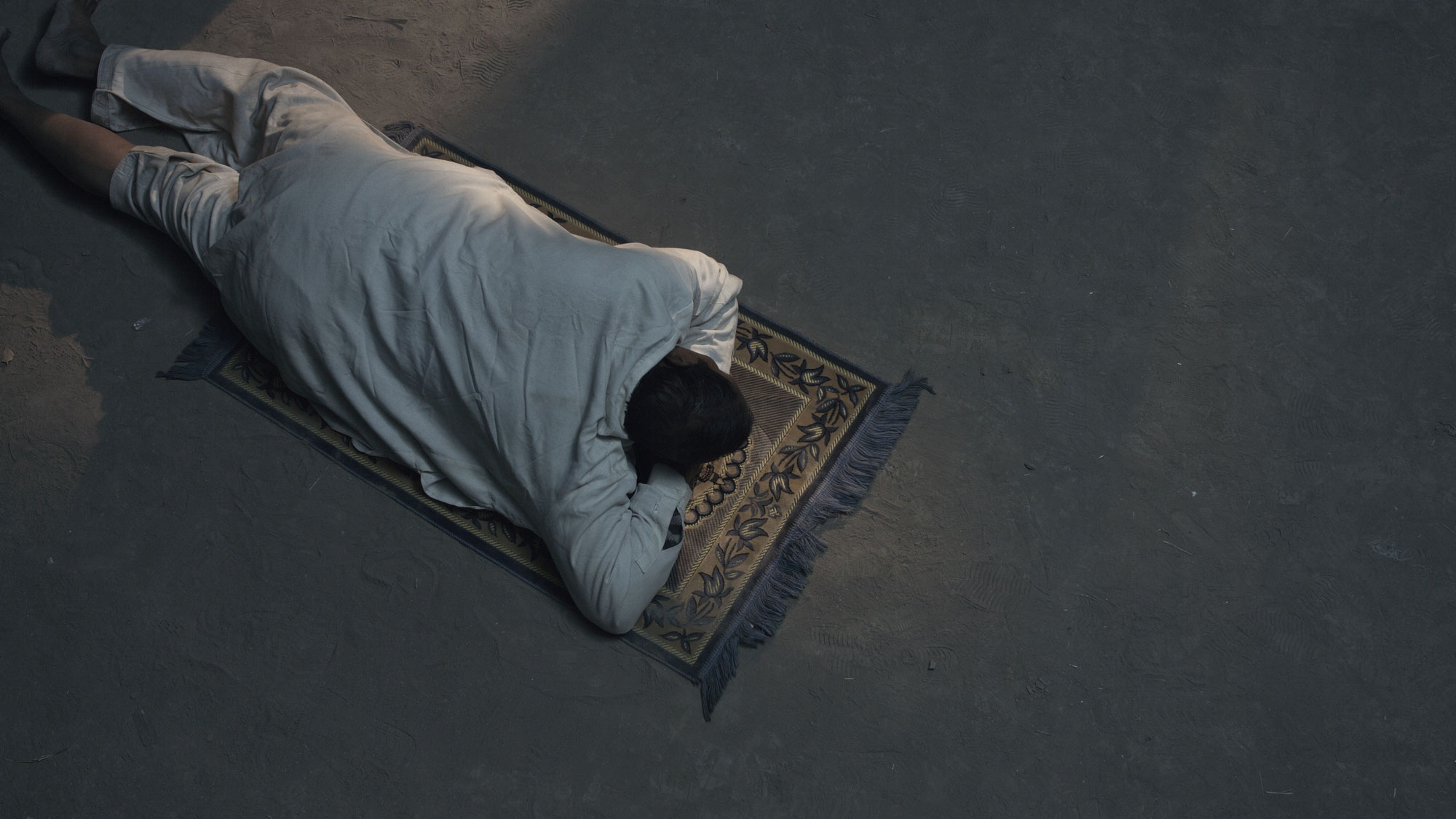 Basir Mahmood, all voices are mine (2018). Courtesy the artist. 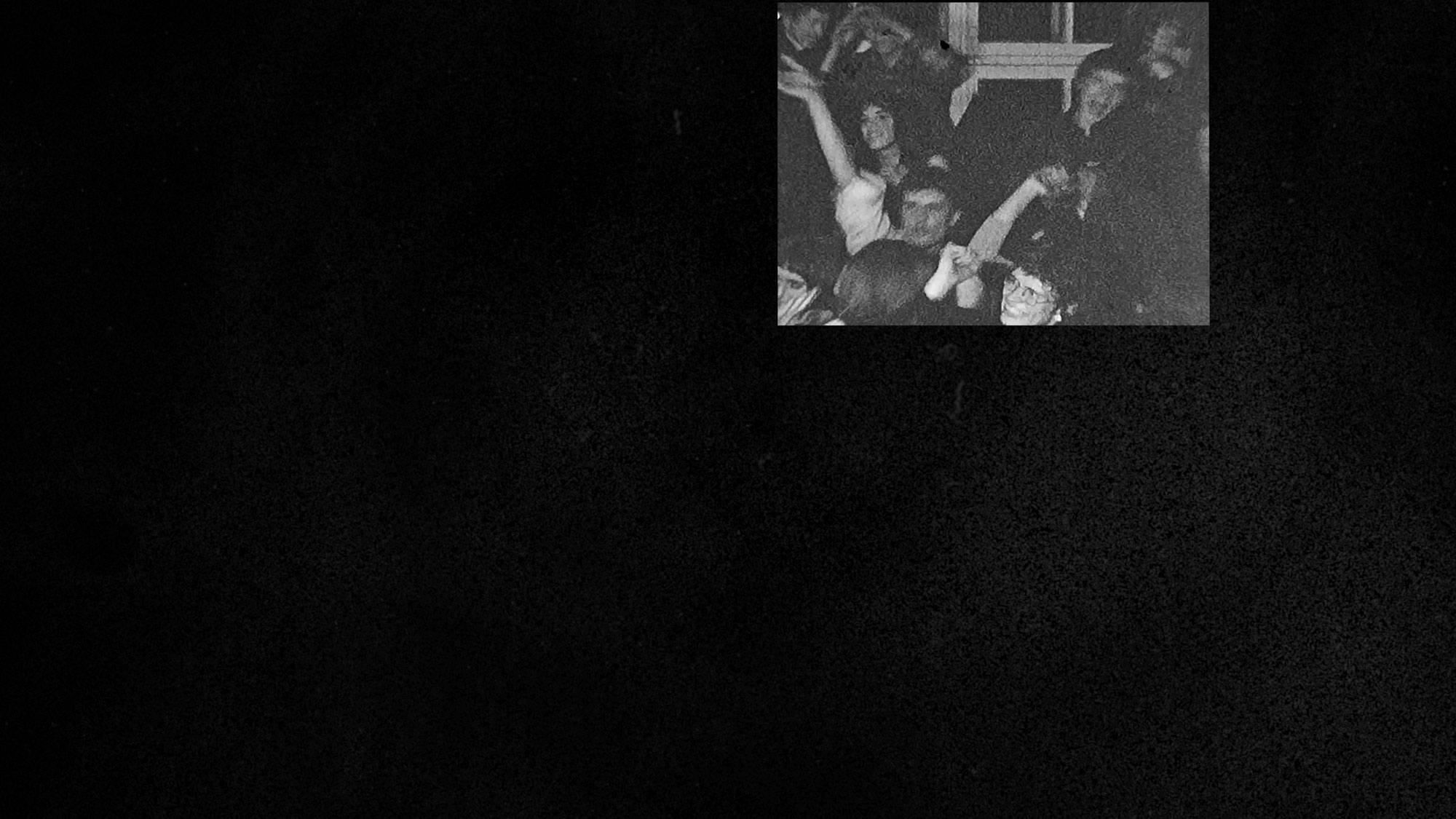