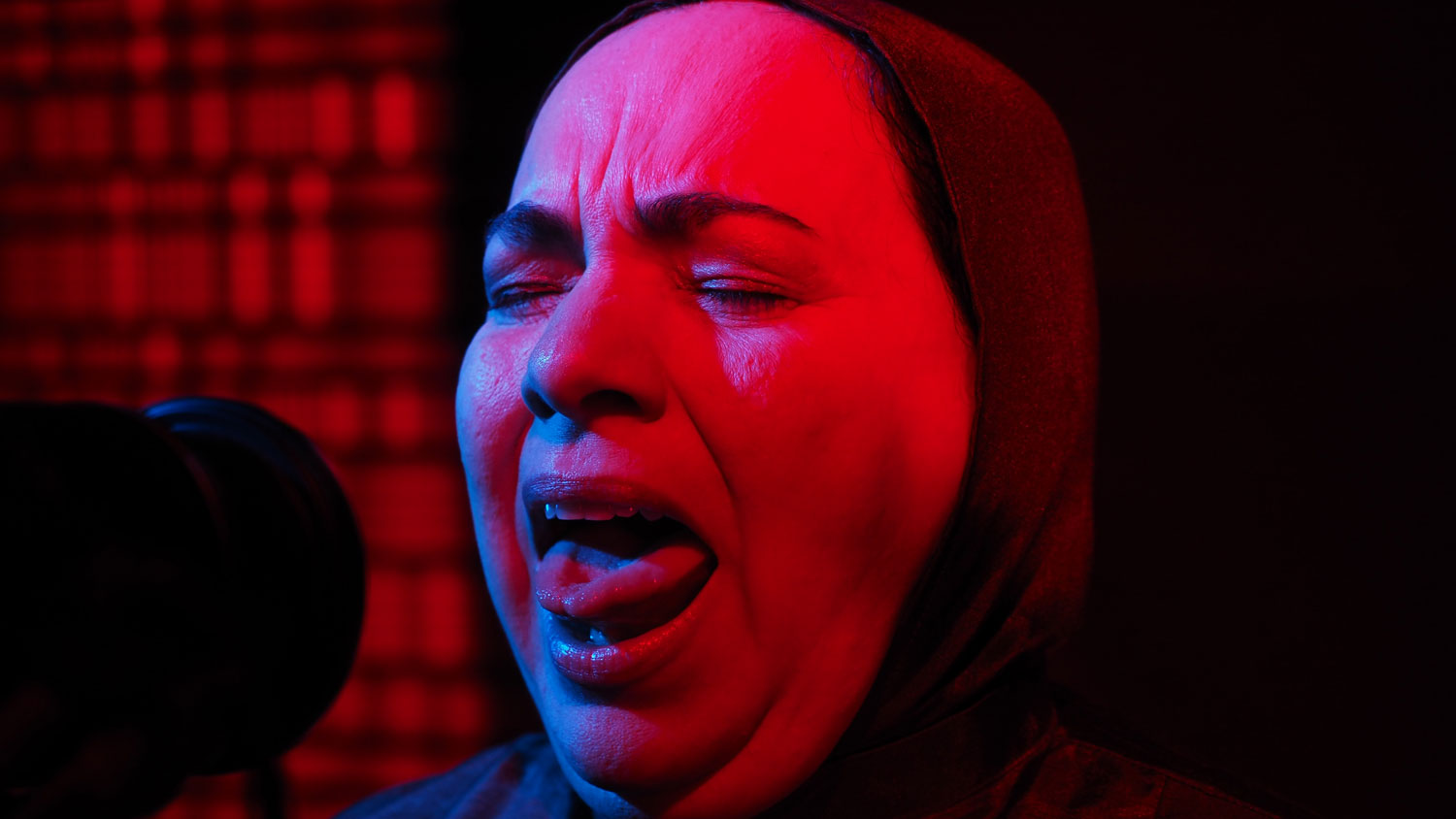 “Through the diverse and interdisciplinary works that EMPAC produces, Rensselaer continues to operate at the forefront of global discourse around time-based arts and technology,” said Rensselaer President Shirley Ann Jackson.  “We appreciate this support from the Warhol Foundation for the groundbreaking research and curatorial work of EMPAC, which contributes to our campus culture of intellectual agility, multicultural sophistication, and a global view.”

The Warhol Foundation grants focus on serving the needs of artists by funding the institutions that support them. In total, 47 arts organizations nationwide will receive $4 million in support of scholarly exhibitions, publications and visual arts programming, including artist residencies and new commissions.

The projects that are part of the curatorial program at EMPAC are commissioned by Vic Brooks, the senior curator for time-based visual art. They are produced through residencies at EMPAC with the support of the production and curatorial staff, and they will premiere at EMPAC in 2021.

Ana Navas is an Venezeulan-Ecuadorian artist. Her new work of performance and moving image, Cuando las nubes eran las olas (When clouds were waves), commissioned in collaboration with the Calder Foundation, is focused on Alexander Calder’s Acoustic Ceiling (locally known as Nubes or Clouds), in the Aula Magna, the Central University of Venezuela’s auditorium, in Caracas. The sculptural ceiling for this architectural landmark was  produced in the 1950s in collaboration with architect Carlos Raúl Villenueva and MIT acoustic engineers Bolt, Beranek & Newman.

Beatriz Santiago Muñoz is an artist based in San Juan, Puerto Rico.The artist’s new moving image work Dicen que cabalga sobre un tigre (They say she rides a tiger) entwines the linguistic structure of Monique Wittig’s iconic 1969 feminist novel Les Guérillères with the material and social history of the Caribbean. It visualizes the ecstatic potential of a near-future, non-binary world order through the struggles of its protagonists to imagine a new sort of sensorium—an autonomous language of post-colonial and post-patriarchal society. Animated by a shifting cast of collaborators from music, performance, art, and poetry, Dicen que cabalga sobre un tigre is being produced in Puerto Rico and at EMPAC, where the center’s theatrical infrastructure forms the backdrop to the feature-length film.

About the Warhol Foundation

In accordance with Andy Warhol’s will, the mission of The Andy Warhol Foundation for the Visual Arts is the advancement of the visual arts. The foundation manages an innovative and flexible grants program while also preserving Warhol’s legacy through creative and responsible licensing policies and extensive scholarly research for ongoing catalogue raisonné projects. To date, the foundation has given over $218 million in cash grants to over 1,000 arts organizations in 49 states and abroad and has donated 52,786 works of art to 322 institutions worldwide. 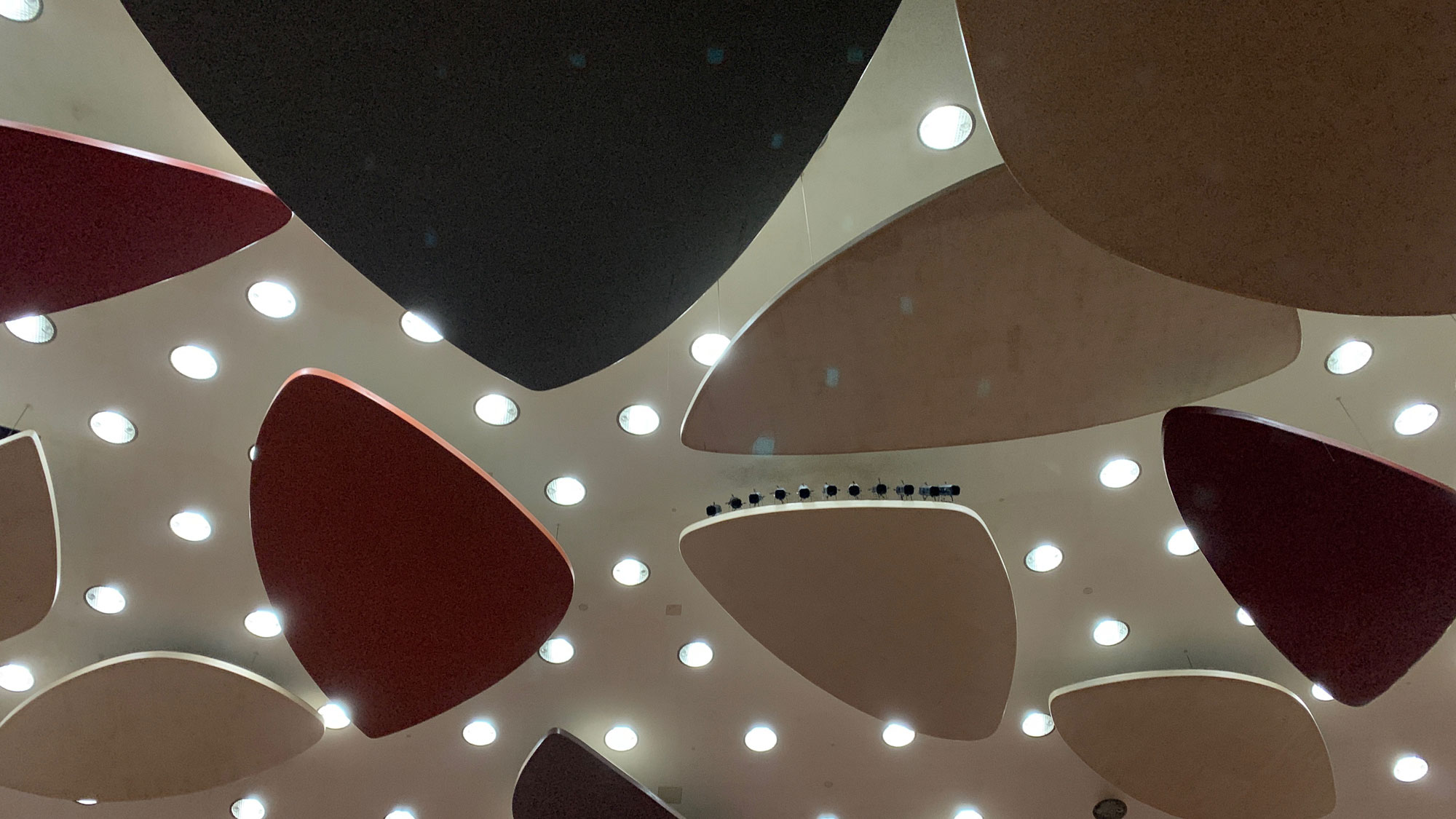 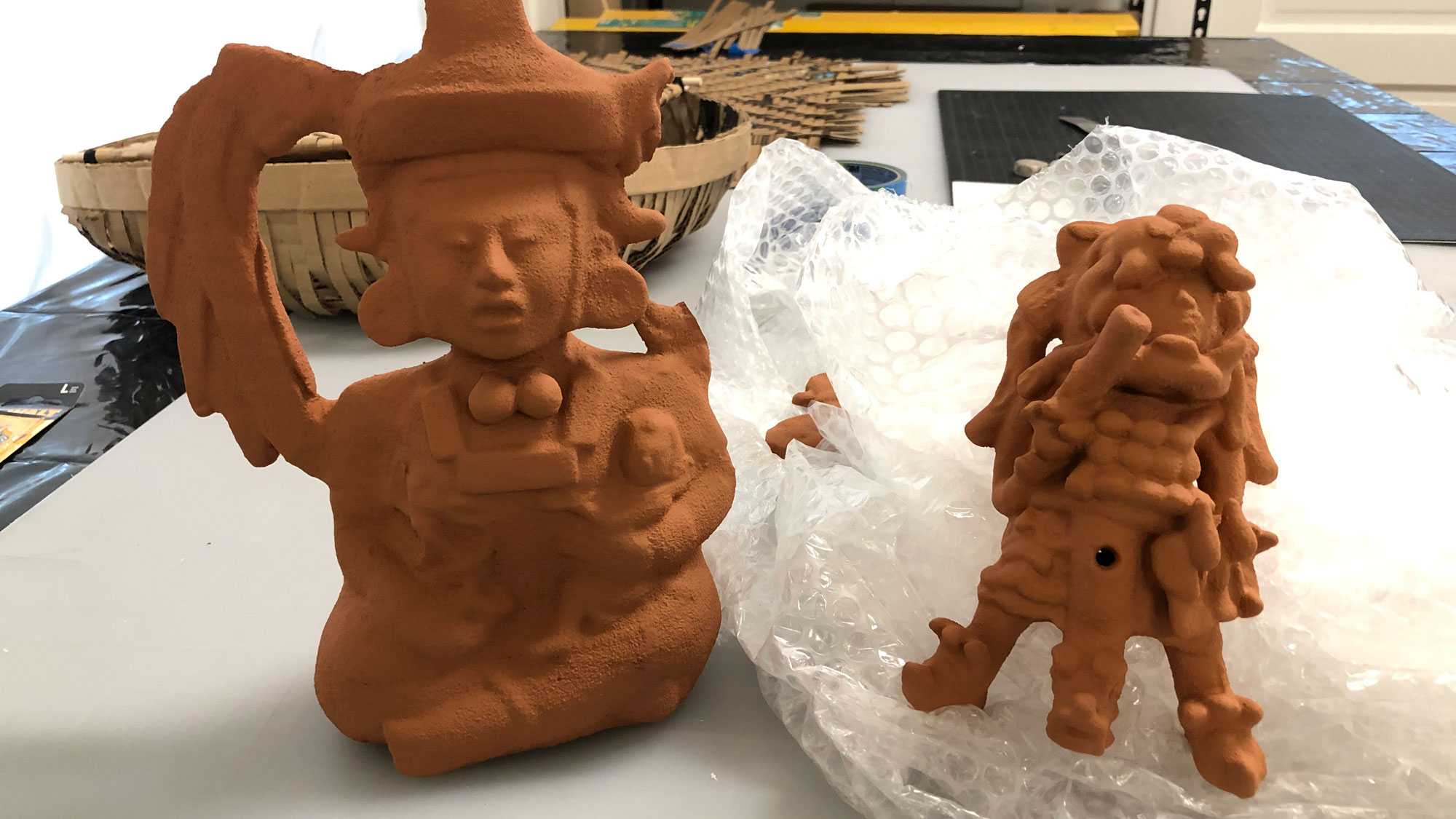