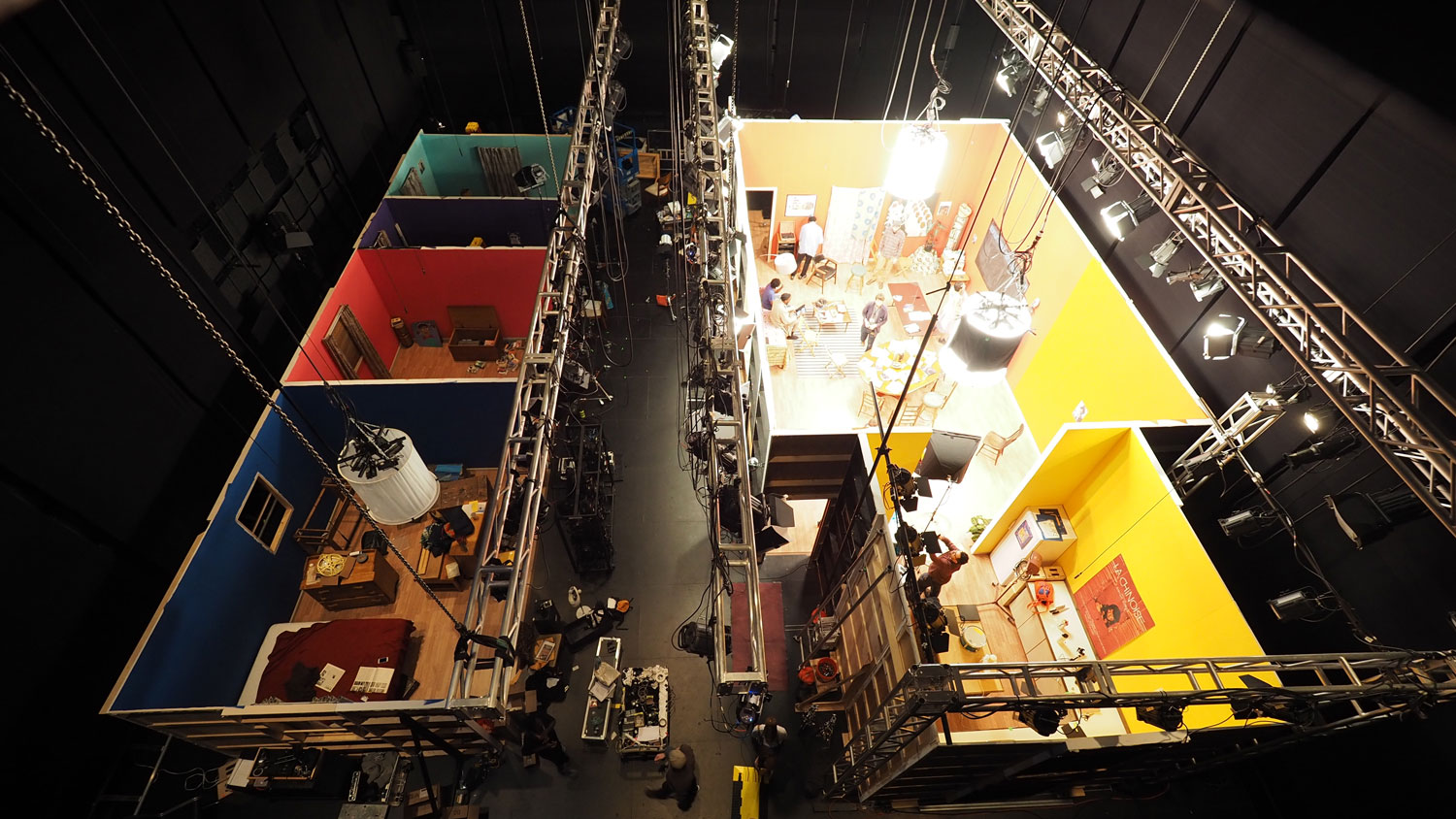 Special physically-distanced screenings are available for Rensselaer classes of the EMPAC-commissioned film The Inheritance by Ephraim Asili during the week of 16-20 November.

In addition to these in-person class-specific screenings, all Rensselaer students, faculty, and staff can request to watch The Inheritance online and we will provide a link.

Ephraim Asili’s The Inheritance weaves histories of the West Philadelphia–based MOVE Organization, the Black Arts Movement, and dramatizations of the life of the filmmaker when he was a member of a Black activist collective. Centering on what Asili describes as a “speculative reenactment” of his time in a West Philadelphia collective, the actors scripted lives on set are entwined with cameos by MOVE's Debbie Africa, Mike Africa Sr., and Mike Africa Jr., and poet-activists Sonia Sanchez and Ursula Rucker.

After the EMPAC preview of The Inheritance on April 9, 2020 was postponed due to COVID-19 protocols, it premiered at Toronto International Film Festival and had its US premiere at the New York film festival US premiere on Friday 19 September.

Register to view on Vimeo - Rensselaer only