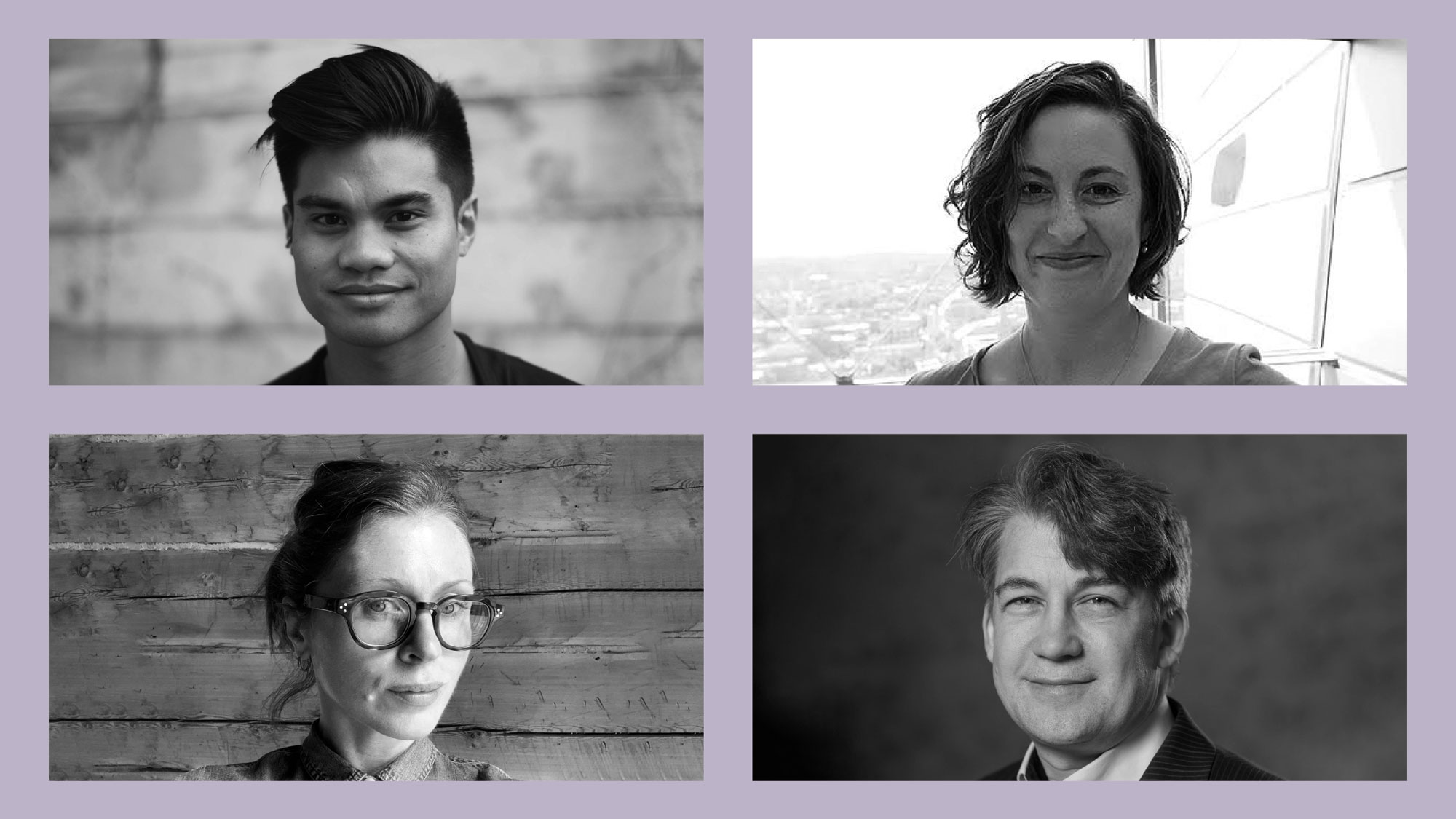 The two Associate Director appointments at EMPAC allow for the wide range of activities – including in-depth research projects in arts, science and engineering, artists production residencies, performances, installations, programs, and workshops—to continue to expand EMPAC’s mission as a major platform for arts and technology on the Rensselaer campus. Senior Curator of Time-based Visual Art Vic Brooks and Professor Jonas Braasch are appointed as Associate Directors in addition to their current positions.

Jonas Braasch is a Professor at the School of Architecture at Rensselaer Polytechnic Institute and the co-founder and director of the communication acoustics and aural architecture research laboratory at Rensselaer's graduate program in architectural acoustics. Since 2006, he has created and collaborated on many research projects at EMPAC with a focus on immersive acoustic and visual environments, shared telematic spaces, aural architecture, and AI in music, among others. He received an NSF infrastructure grant to develop the CRAIVE-Lab (Collaborative Research Augmented Immersive Virtual Environment), developed from EMPAC’s panorama screen. Braasch has (co-) authored more than 60 journal and conference papers and three monographs and received funding from the National Science Foundation, Natural Sciences and Engineering Research Council of Canada, DFG (German Science Foundation), the European Research Council, New York State Council on the Arts, the Christopher and Dana Reeve and Craig H. Neilsen Foundations.

Vic Brooks is Senior Curator for Time-based Visual Art and joined EMPAC in 2013. She has commissioned and produced ambitious interdisciplinary works by artists such as Beatriz Santiago Muñoz, Martine Syms, Wu Tsang, Tarek Atoui, and Charles Atlas that demonstrate the unique multisensorial potential of the technical infrastructure and engineering expertise of EMPAC. Brooks is recipient of the Warhol Foundation’s Curatorial Research Fellowship with Nida Ghouse for their forthcoming exhibition Shifting Center, which considers acoustic practices in exhibition-making, and is co-editing Tuning Calders Clouds (Athénée Press: Bogotá/Mexico City, 2023) on Alexander Calder’s Acoustic Ceiling (1953) at the Aula Magna at the Central University of Venezuela, Caracas. She co-teaches Curatorial Theory and Practice at Rensselaer Polytechnic Institute, is visiting faculty at CCS Bard, serves on the board of Atelier Calder, and co-chaired the Contemporary Curatorial Workshop at the Williams Graduate Program in the History of Art from 2016–22.

Ashley Ferro-Murray joined EMPAC in 2016 and is promoted to Senior Curator for Dance and Theater. Her curatorial practice focuses on expanding histories of performance and technology artworks while supporting artist-centered approaches to media in contemporary performance. Recent commissions include works by Maria Hassabi, Jaamil Olawale Kosoko, Su WenChi, and Ni’Ja Whitson. Most recently, Ferro-Murray has published in TDR: The Drama Review (2022) and has a book chapter forthcoming in Informatics of Domination from Duke UP. She co-teaches Curatorial Theory and Practice at Rensselaer Polytechnic Institute and currently serves on the boards of TURBA: The Journal for Global Practices in Live Arts Curation and Body, Image, Movement Biennial in Madrid, Spain. She has received major awards from The MacArthur Foundation and the Andrew W. Mellon Foundation and has served as an advisor for the Institute of Curatorial Practice in Performance at Wesleyan University. Ferro-Murray holds a PhD from the University of California, Berkeley.

For over a decade, the EMPAC curatorial program has supported the commissioning, production, and presentation of ambitious performances and artworks that span music, time-based visual art, theater and dance. The program’s polyvocal curatorial approach resonates through each project, generating time-based artworks that are diverse in content, method, technology, and audience experience.

Alongside the curatorial program, researchers at Rensselaer use the infrastructure of EMPAC to expand the discourse at the intersection of digital technology and the human condition through a broad range of research projects in science and engineering that include cognitive computing, immersive visual and auditory environments, and physical computing.

The restructuring of EMPAC is an opportunity to further integrate research in science and engineering into the program and to expand the exchange between artistic perspectives, expertise, and development with the methods and goals of scientific and engineering research.

Life of a Commission