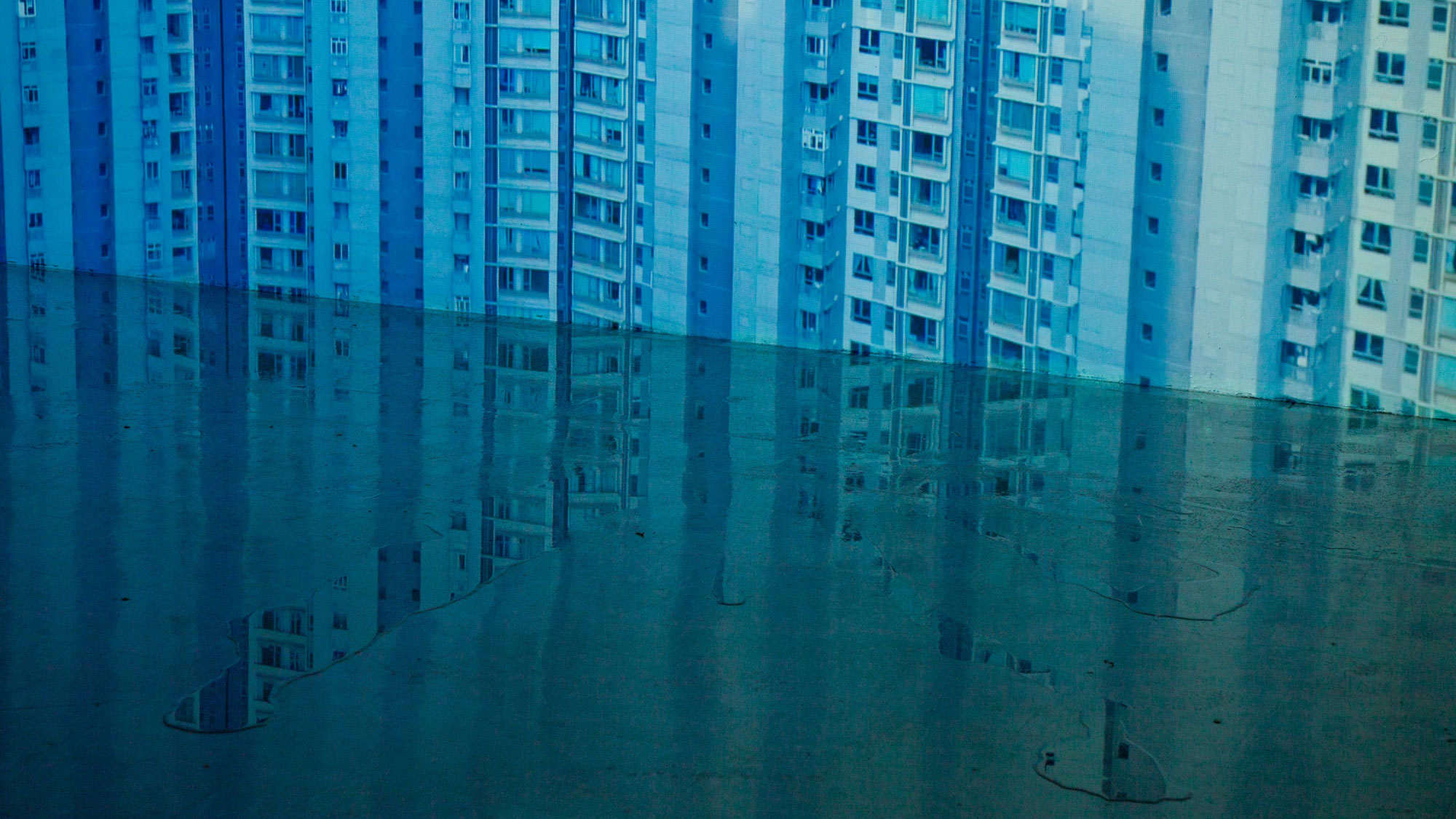 This event brings together the work of New York-based artists and filmmakers Bahar Behbahani and Jon Wang as part of Short Shadows, an ongoing moving image series at EMPAC curated by Vic Brooks. The evening will engage themes and processes of displacement and longing, as well as narratives of transformation that run through Behbahani and Wang’s work.

Bahar Behbahani's We Were Missing A Present is a meditative study on the social and topographical transformations of the cultural landscape. By exploring the site of the garden as a place of contest, Behbahani seeks an alternative dynamic between power and control. United by her research-based practice, the various components of this project including moving image, brush strokes, body movement, sound, text, and water are utilized by Behbahani to provoke spatial memory while observing the inherent complexities of material resources. We Were Missing A Present re-imagines the historical structure of landscape, botany, migration, and the processes of colonization. Behbahani expresses sincere gratitude to Imani's family for facilitating the garden visits in Shiraz, Iran, and dedicates We Were Missing a Present to the people of Shiraz in the wake of recent flooding this week.

John Wang's From Its Mouth Came a River of High-End Residential Appliances is comprised of drone footage of Hong Kong’s dragon gates, a series of gaps in modern high-rise buildings constructed to allow mythological dragons to fly from the mountains to the sea. Originally shot for a documentary, the work has since taken on a life of its own. In its different stagings, the footage has masqueraded as a personal screensaver (MUBI), wallpaper in a Chinatown motel (Images Festival), and as a location for a live soap opera taping (Triple Canopy). At EMPAC, a new iteration of Wang’s project will dematerialize into a wall of fog, finally revealing its true form as weather. As they describe, “fog is defined by a lack of visibility, but its opacity forms an image of its own.” The footage was originally developed with the support of Triple Canopy & Charlotte Feng Ford.

Jon Wang generates films, sculptures, and performances that question notions of representation and desire. Wang’s treatments of pace—at times drawing on techniques of voice-over narration, tenants of feng shui, and the day-to-day activities of silk worms—gesture towards the ways in which beings and their surroundings are in states of perpetual transition. In this sense, pace, as a techno-sensual material, both grounds and disrupts their atmospheric videos and installations. 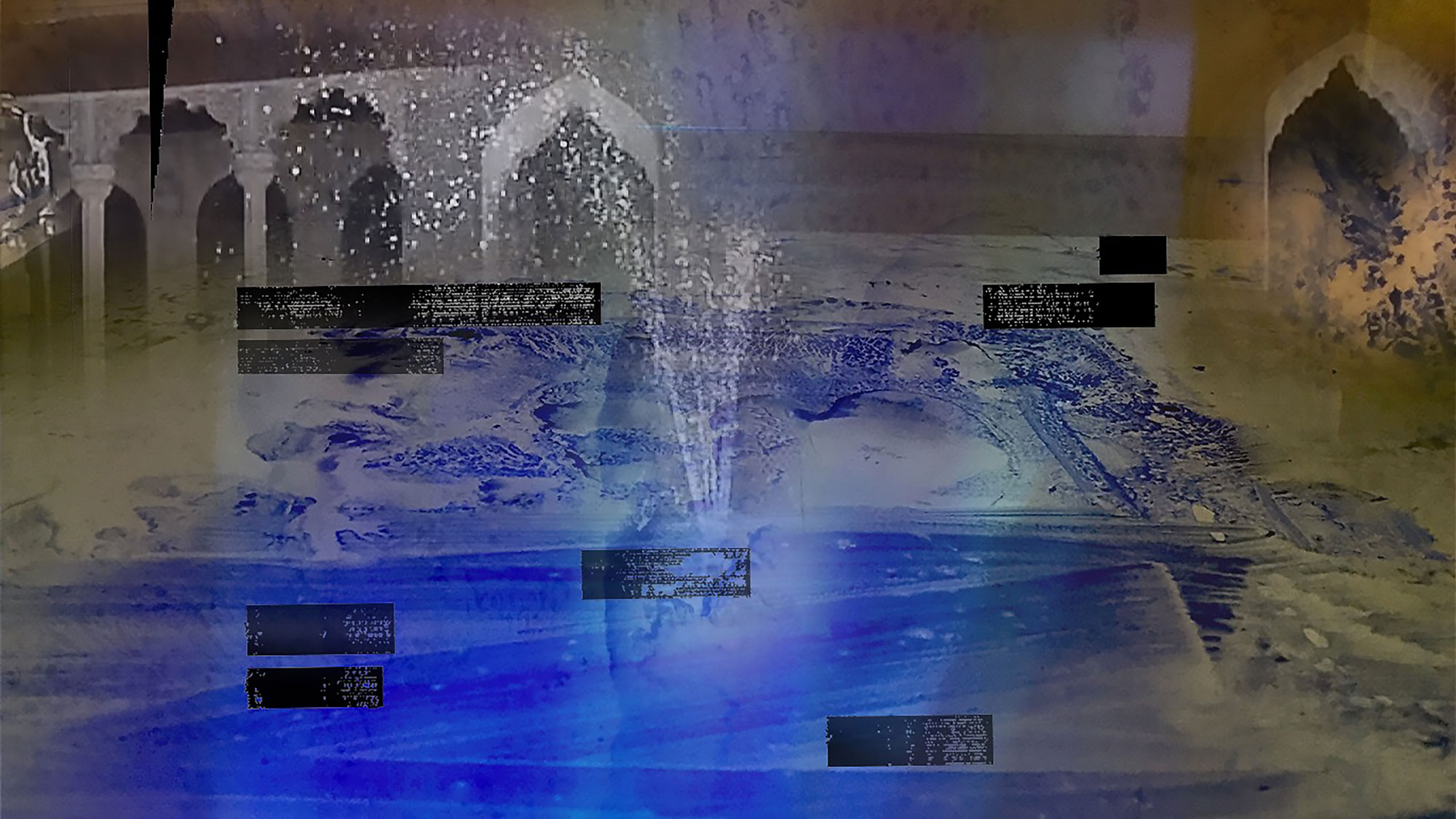 Bahar Behbahani, We Were Missing A Present, Performance Installation, 2019. Photo: Courtesy the artist.