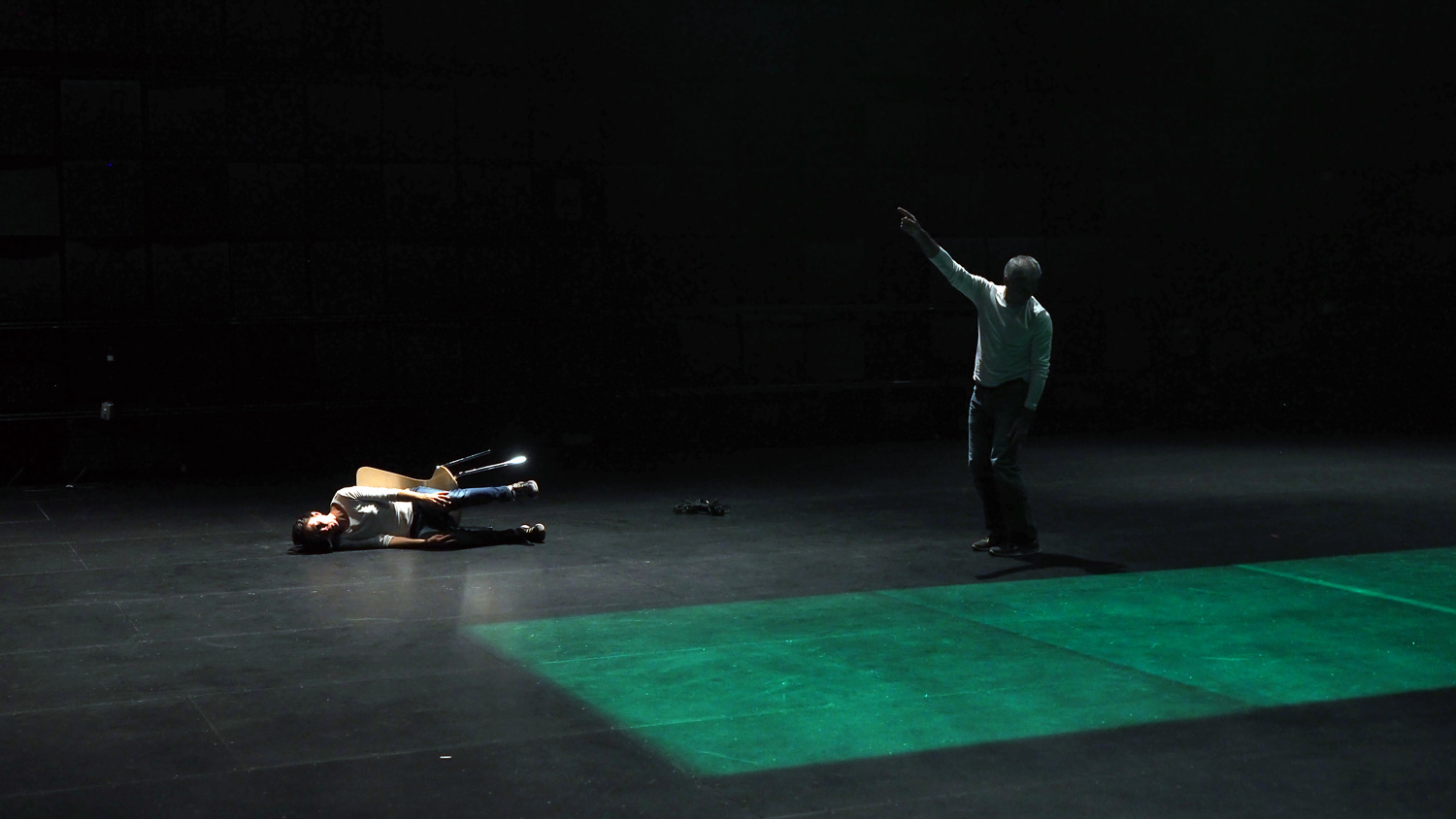 Dolap’s ‘less than no time’ screens at Istanbul Theater Festival

Filmed in Studio 1 in 2019, the work is one of many premieres and screenings this year in prominent festivals and venues by EMPAC alumni
News Type
News

Filmed in residence in EMPAC's Studio 1—Goodman in October 2019, Dolap’s new film less than no time was screened at the Istanbul Theater Festival in November, 2020. Its the most recent in a string of films produced by EMPAC residents to screen or premiere this year, including Ephraim Asili’s The Inheritance based on West Philadelphia’s MOVE, Alice Shepard’s innovative disability dance work DESCENT, and Orit Ben-Shitrit’s 2015 EMPAC-commissioned dance film Ward of the Feral Horses which was screened in NYC’s Times Square.

less than no time