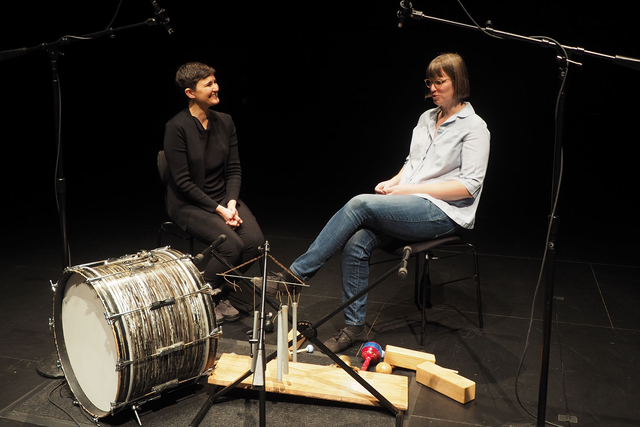 Congratulations to our music curator Dr. Anne Leilehua Lanzilotti who will be leaving EMPAC to join the team at Hawai’i Contemporary as their new Director of Community Engagement. 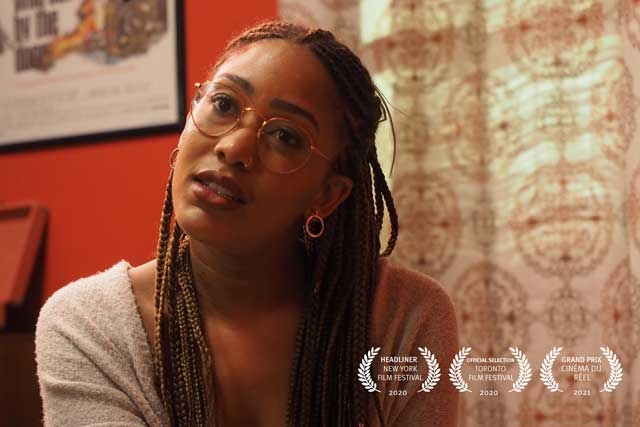 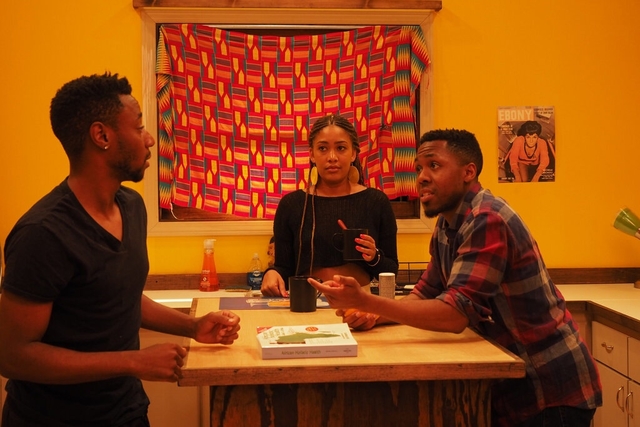 TROY, NY—Rensselaer Polytechnic Institute (Rensselaer) has been approved for a Grants for Arts Projects award to support the commissioning of new time-based art works at EMPAC (the Experimental Media and Performing Arts Center). Grants for Arts Projects is the National Endowment for the Arts’ principal grants program, awarding a total of nearly $25 million to support 1,073 projects in the arts across America in this first round of fiscal year 2021. This award marks the fifth consecutive year that EMPAC has received funding from the Arts Endowment. 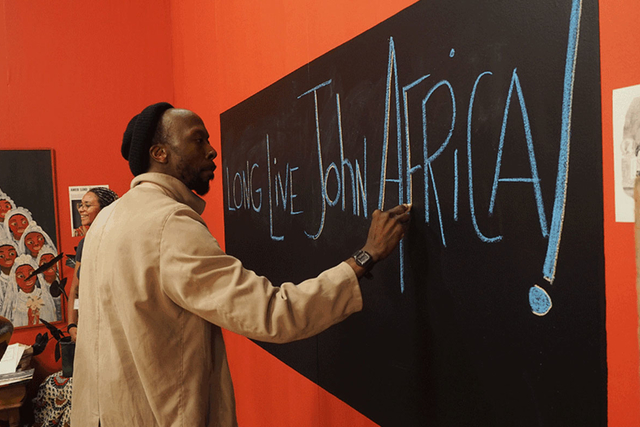 Filmed in colorful 16mm and featured in this year’s New York Film Festival, The Inheritance weaves together filmmaker Ephraim Asili’s personal recollections of life in a West Philadelphia group house with a treasure trove of recorded histories by Black activists, resistors, and freedom fighters. Photographs, books, records, speeches, and poetry inform a story of Philadelphia’s MOVE organization, the self-sufficient separatist collective that infamously became the target of a fatal police bombing in 1985. 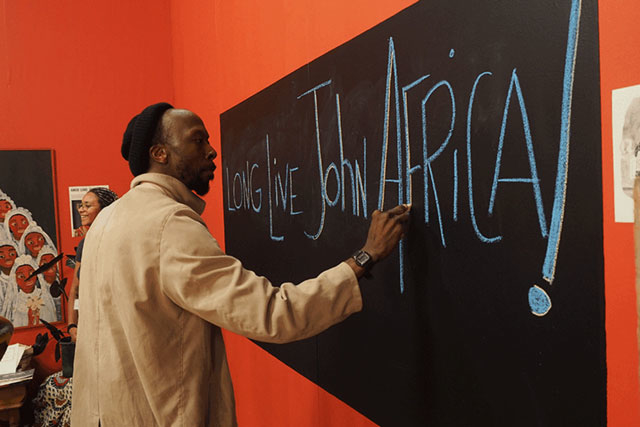 Asili’s debut weaves together the histories of the MOVE Organization, the Black Arts Movement and his time in a Black Marxist collective. It centers on a man who inherits his grandmother’s house and turns it into a Black socialist collective. 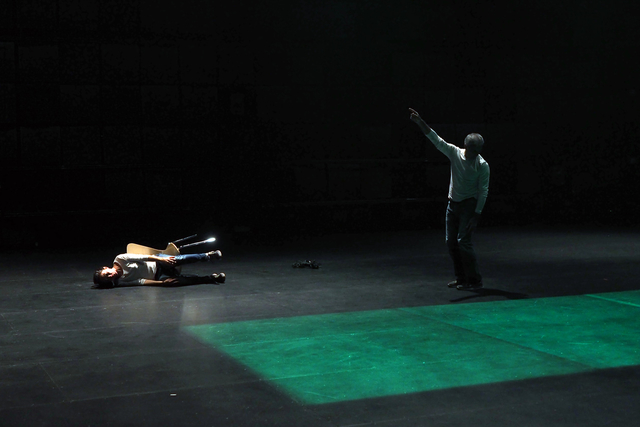 Dolap’s ‘less than no time’ screens at Istanbul Theater Festival

Filmed in residence in EMPAC's Studio 1—Goodman in October 2019, Dolap’s new film less than no time was screened at the Istanbul Theater Festival in November, 2020. 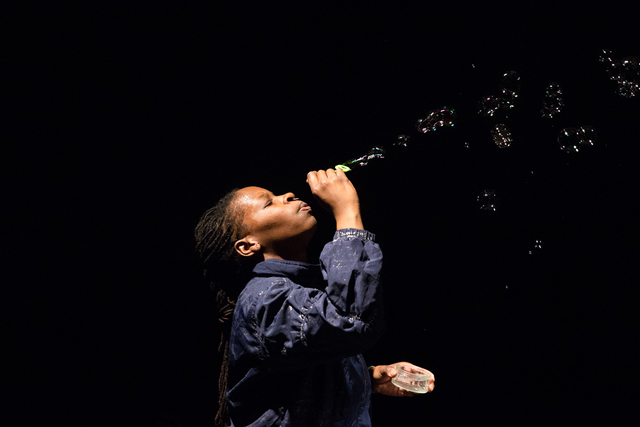 The Unarrival Experiments — Unconcealment Ceremonies centers the mysteries of dark matter and dark energy through a Black, Queer, and Transembodied lens. The work will encompass both interdisciplinary performance work and a site-specific performance series, as well as new and integrated media and two book-length works of writing. 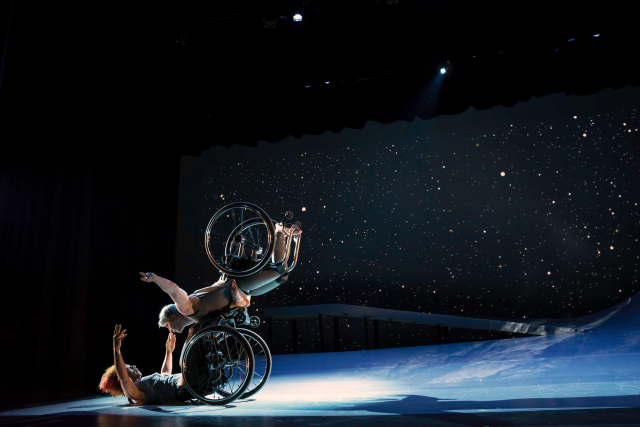 Under the artistic leadership of “innovator in disability arts” (The New York Times), Alice Sheppard’s Kinetic Light enables new understandings of the moving world. Dancers perch, swoop, and soar on a striking custom-built ramp of curves and peaks in DESCENT in this recorded version making its online premiere. 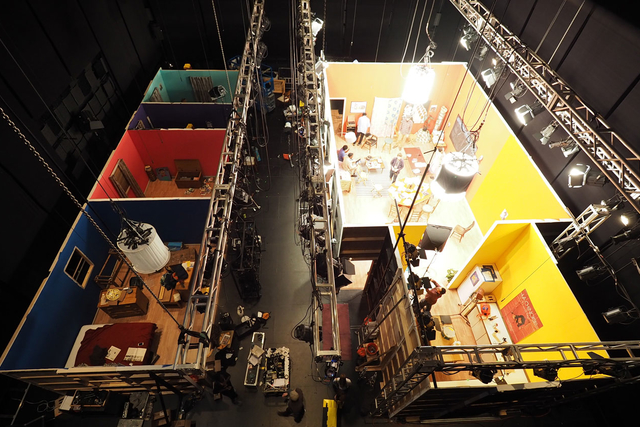 Ephraim Asili's Commissioned Film ‘The Inheritance’ to Screen Nov 16–20 for Rensselaer Classes. Access will be available as physically-distanced screenings and online. Sign up on the EMPAC Website ends November 9, 2020. 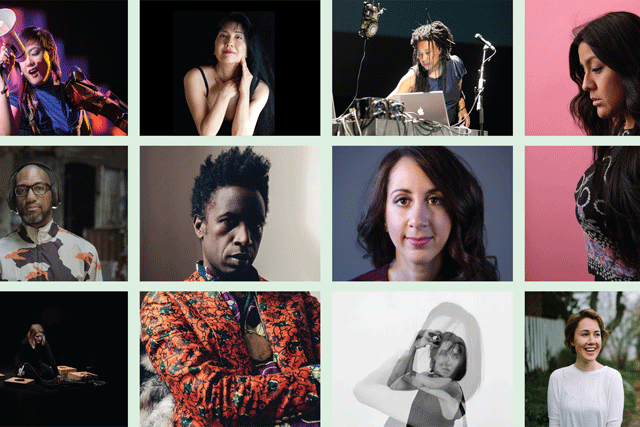 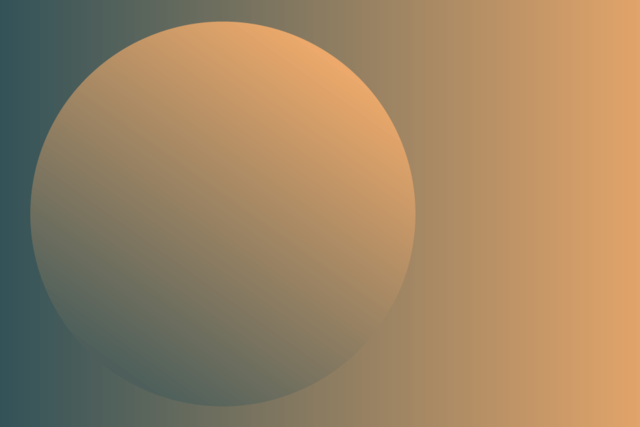 Although our fall program will look different than it has in the past as we continue to follow university policies related to the coronavirus, we are continuing work with artists on the commissioning and production of new ambitious performances and artworks across music, time-based visual art, theater and dance.